Will.i.am and Simon Cowell Team Up for X-Factor for Tech 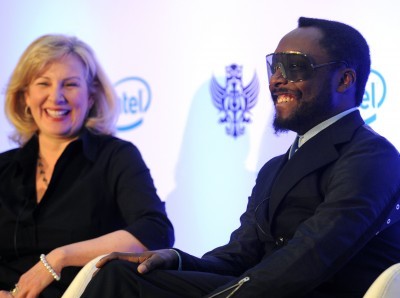 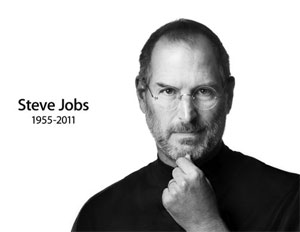 Black Eyed Peas front man and Director of Creative Innovation for Intel Will.i.am and X-Factor producer Simon Cowell have a reality-television show in the works that will have the tech (and entertainment) world buzzing–and not necessarily for all the right reasons.

According to a report in the U.K.-based The Sun, Will.i.am and Cowell are creating an X-Factor-esq show aimed at finding the next big tech entrepreneur. “We’re working on a project called X Factor for tech – and it’s going to be out of this world,â€ Will.i.am told The Sun. “Singing and performance create a couple of jobs. But this will create lots. It’s about getting in touch with youth and giving them a platform to express themselves – whether that’s in science or mathematics.â€

Will.i.am continues to add notches onto his tech belt with this latest venture. In August, the pop star debuted the song “Reach for the Stars,â€ from Mars. It was the first song ever to play from the Red Planet and, when the Curiosity rover landed, Will.i.am was one of a handful of non-scientists present at the Jet Propulsion Laboratory to watch it happen.

With winners of shows like X-Factor and American Idol often getting locked into rigid deals and rarely seeing long-term success, it will be interesting to see how the “X-Factor for Techâ€ champs will benefit from their newfound status.

Pop culture is inching to own a stake in Silicon Valley. Tech entrepreneurs, would you sign up for a chance to win in this X-Factor formatted show? What will the duo’s reality show collaboration do for tech startups? Tell us what you think in the comments section.