Will Smith & Family Decoded: They Are Legend 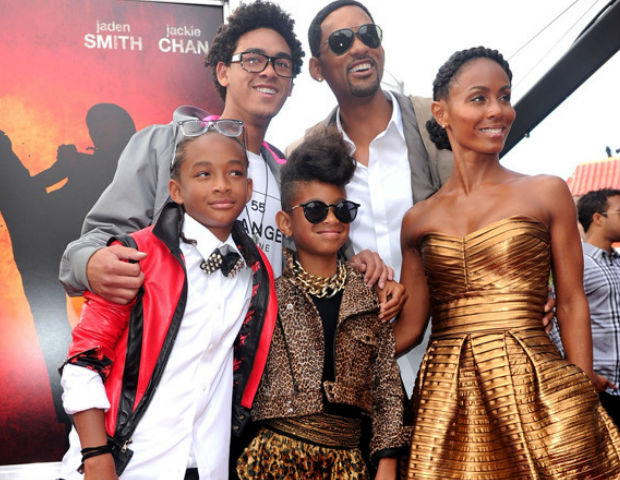 Initially meeting on the set of The Fresh Prince of Bel-Air in 1995, Will Smith and Jada Pinkett-Smith soon married two years later at the â€œCloisters, a medieval-style mansion near [Jadaâ€™s] hometown of Baltimore,â€ in December of 1997. Seven months later, the newlywed couple gave birth to their first childâ€”not to be confused with Smithâ€™s first childâ€”Jaden Smith. Two years later the couple had their second child, Willow Smith. Unforeseeably Will and Jada were creating a family that would soon become a Hollywood powerhouse.

From the Fresh Princeâ€™s multimillion-dollar films to the role-playing doctorâ€™s top television shows, Black Hollywoodâ€™s â€œitâ€ couple brought in millions over the years, and that doesnâ€™t include their Broadway partnerships with shows such as Fela and Annie; their stake in Carolâ€™s Daughter; or the Will And Jada Smith Family Foundation. From TV to charity, these two have done it all, and in the process made sure that their heirs are there to carry out the family legacy. With music singles already topping the Billboard charts, and movies already home MTV and Image Award titles, Jaden and Willow, respectively, have proved their more than just the children of Hollywoodâ€™s stars.

As a whole, the family is currently worth an estimated $232 millionâ€”Will Smith, $200 million; Jada Pinkett-Smith, $20 million; Jaden Smith, $ 8 million; and Will Smith $4 millionâ€”but with several films and businesses ventures in the works, that number is sure to grow. So Black Enterprise is taking a look into one of Tinsel Townâ€™s most wealthy families, as each member is a star in their own right. After all, they are legend. 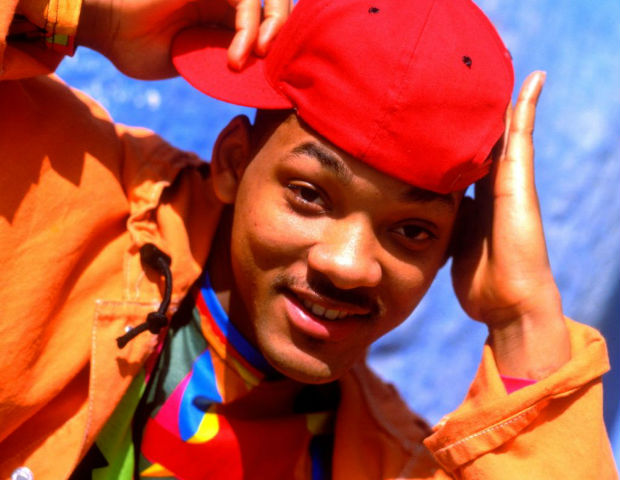 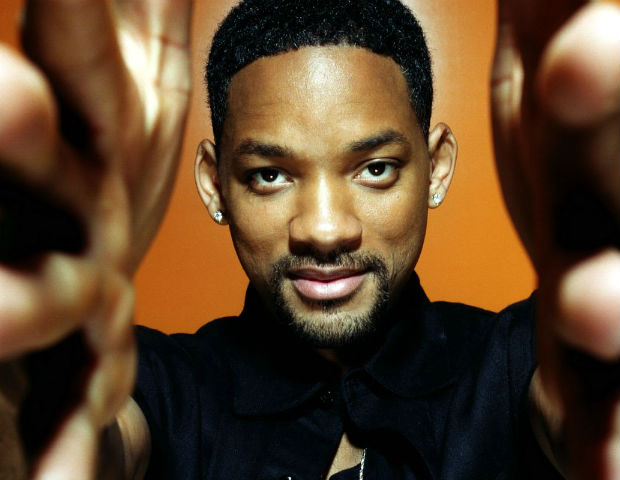 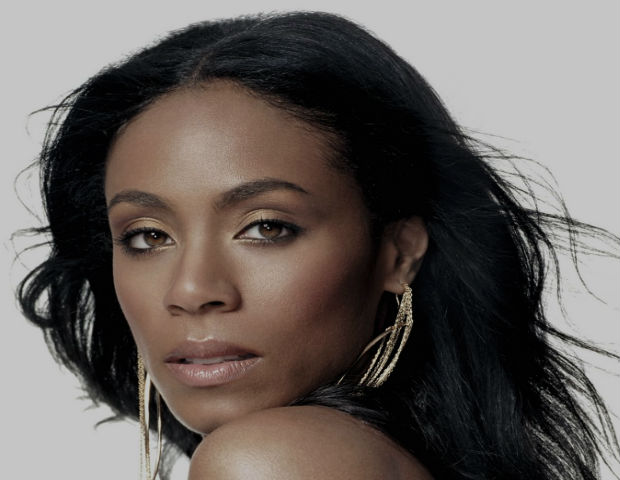 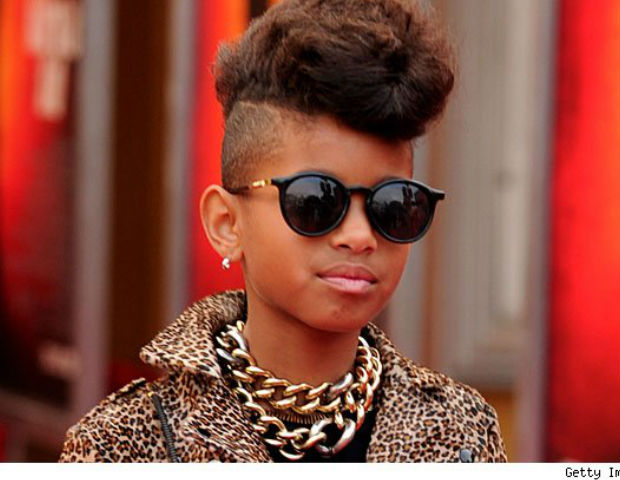 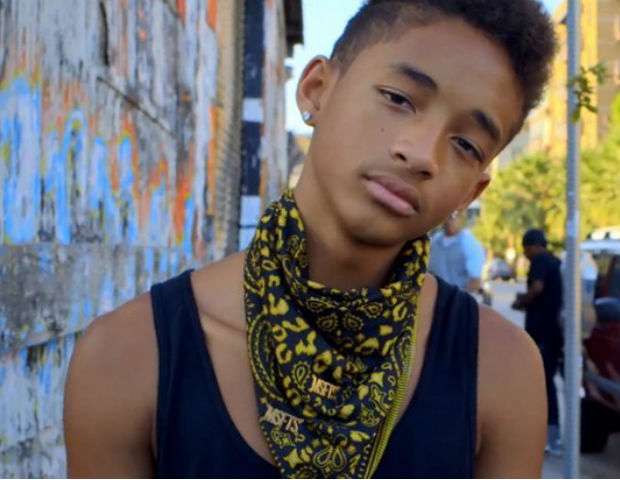