Will Smith Launches 'Will From Home' Snapchat Series 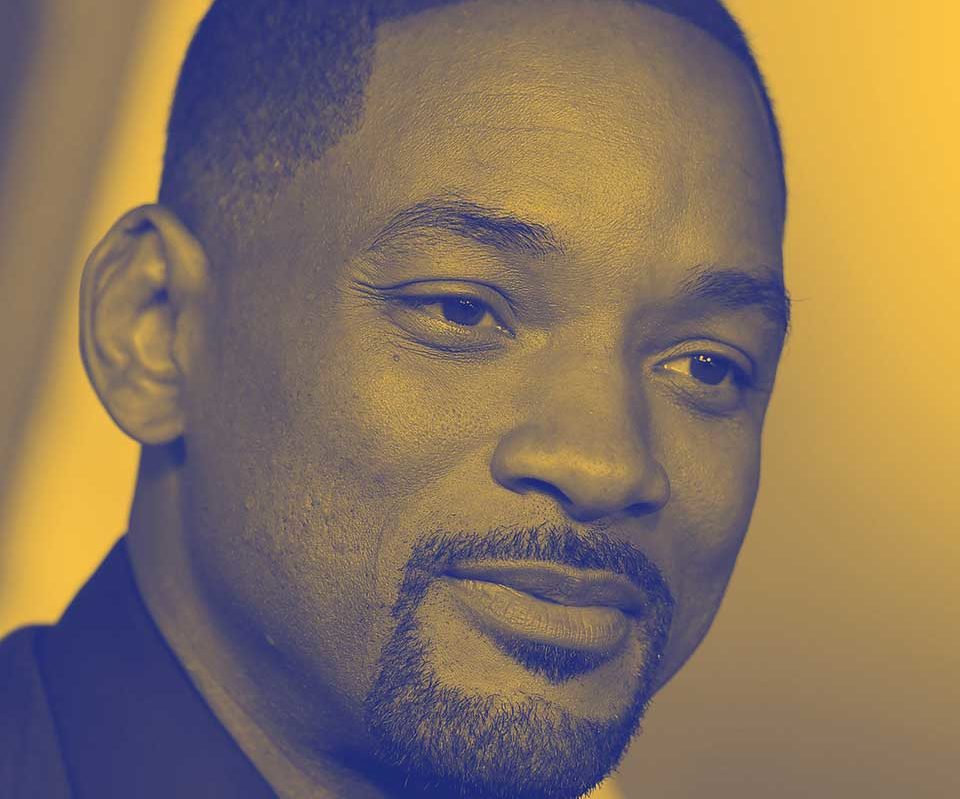 After conquering music, television, and movies, The Fresh Prince wants to expand his kingdom to social media. Will Smith will produce and star in a Snapchat series called Will From Home, according to The Hollywood Reporter.

The mobile series, which dropped its first show last week, will feature the actor and rapper chillin’ in his garage, on self-quarantine, during the novel coronavirus pandemic. Smith plans on doing 12 episodes where he will talk to his family, friends, special guests, and everyday people who are also staying at home and practicing social distancing.

The idea for Will From Home came out of recent conversations between Snapchat and Smith’s production company, Westbrook Media. Snapchat head of original content Sean Mills says the talks were about how the constraints imposed by the global shutdown would birth “new forms of creativity and new ways to tell stories.”

“Will was feeling a lot of pent-up creative energy and was excited to do something with it in a new and different way,” Mills told The Hollywood Reporter.

People who are interested in the content, which is being produced by Smith’s Westbrook Media, can watch new episodes via Smith’s official Snapchat account on Mondays, Wednesdays, and Fridays.

“Our first reaction was to shore up the news coverage and really deliver on that,” says Mills. “But after a week-and-a-half or so, we started to see a huge surge in interest in entertainment content, especially humor and comedy.”

He adds, “The kinds of things that the community wants are things that are positive, that feel empowering. It’s not just about escapism but it’s about actually what is the good that can come of a challenging moment in time. Will From Home fits perfectly with that.”

Will From Home is part of Snapchat’s response to the pandemic. The mobile service has a Discover platform that now has a dedicated section for coronavirus-related news and updates from partners including CNN, NBC News, and The Wall Street Journal. The company, which has seen an overall increase in engagement, has stated that there have been more than 68 million users who have viewed content about COVID-19 on the platform.