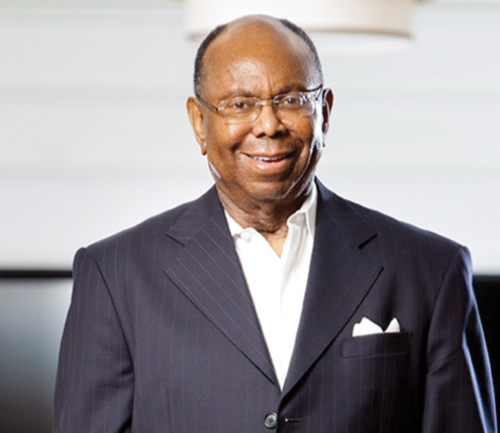 As founder, chairman, and CEO of Global Automo-tive Alliance, Pickard created the first Black-owned group of plastic-parts suppliers to handle the needs of the top three U.S. automakers. GAA has also supplied global giants such as Mercedes Benz, Boeing, Delphi, Starbucks, Home Depot and Merck. In the process, he placed GAA among the revenue and employment leaders on the Top 100 list. Moreover, Pickard has developed a series of enterprises such as VITEC L.L.C., Grupo Antolin-Wayne, ARD Logistics, L.L.C., and Com-monwealth Regal Industries. He is also the owner of several McDonald’s franchises and five newspapers. Pickard was honored numerous times for his business acumen, actions to assist African Americans and other minorities in the business world, and commitment to teaching and mentoring others.