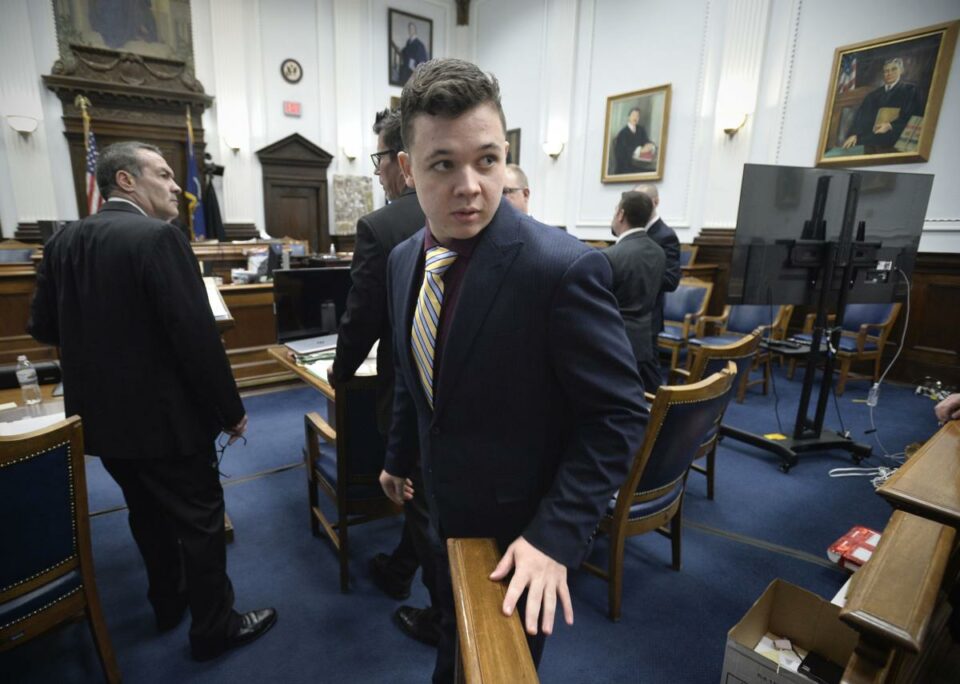 With closing arguments in the Kyle Rittenhouse trial set to begin Monday, Wisconsin governor Tony Evers has deployed 500 members of the National Guard to protect infrastructure and support local authorities.

According to The Chicago Tribune, the troops will be staged outside Kenosha, where Rittenhouse is accused of having killed two protesters and wounded a third last summer. He has pleaded not guilty to all charges, with his attorneys arguing that the then-17-year-old fired an AR-15 in self-defense.

Evers came under fired in 2020 for not activating the National Guard quickly enough to in response to the unrest that followed the police shooting of Jacob Blake.

Under this new deployment, the troops will be called upon to not only prevent damage to any city or state buildings that could impact day-to-day life, but also to offer logistical support to local law enforcement. The National Guard will not, however, interfere with any protests that may take place once the verdict is issued.

“We continue to be in close contact with our partners at the local level to ensure the state provides support and resources to help keep the Kenosha community and greater area safe,” Evers wrote in a statement. “The Kenosha community has been strong, resilient, and has come together through incredibly difficult times these past two years, and that healing is still ongoing. I urge folks who are otherwise not from the area to please respect the community by reconsidering any plans to travel there and encourage those who might choose to assemble and exercise their First Amendment rights to do so safely and peacefully.”

Earlier this year, Evers requested the support of the National Guard ahead of the Kenosha County’s district attorney’s decision to charge Rittenhouse. According to the Milwaukee Journal Sentinal, he had also deployed 250 troops within the first two days of protests following the Blake shooting.

Evers increased the National Guard’s presence to 2,000 following the Rittenhouse shootings, pulling in support from neighboring states. He also accepted the White House’s offer of assistance from Homeland Security and the FBI.