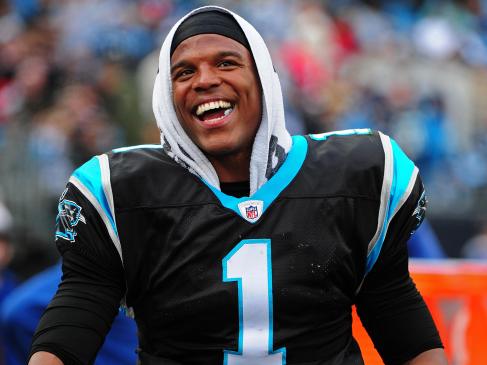 The game was billed as a game between two remarkably different players with remarkably different backgrounds. But as pointed out most prominently by Forbes magazine’s Darren Heitner, both players endorse Under Armour. They filmed a commercial together before Newton ever played a snap in the NFL.

Check out this video with behind-the-scenes footage from the Brady-Newton commercial shoot from 2011.