Wiz Khalifa Restrained by Airport Customs Because of Hovercraft 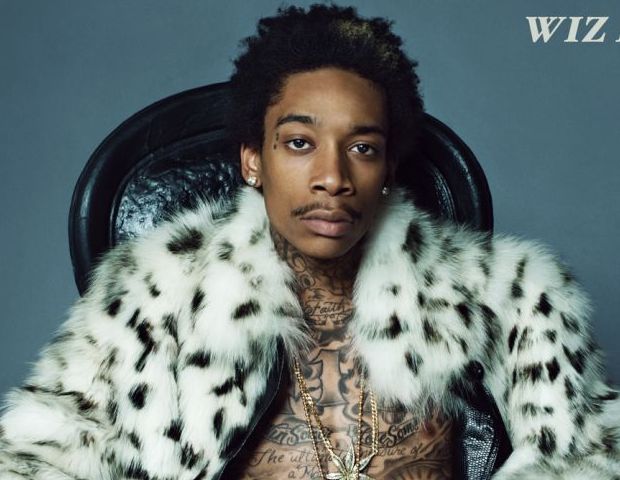 According to reports, hip-hop artist Wiz Khalifa was restrained by customs officials in Los Angeles because, he says, he was riding a hoverboard.

Watch video of the incident below:

All because I didn't want to ditch the technogy everyone will be using in the next 6 months. Do what you want kids. pic.twitter.com/7F0KIQgFrA

Haven't been slammed and cuffed in a while. That was fun.

“Haven’t been slammed and cuffed in a while. That was fun,” he tweeted.

Reports indicate there is no record of an actual arrest stemming from the incident.

Hoverboards, which allow transportation by levitation (as made popular in films such as “Back to the Future), have been gaining popularity in the skater world, especially in celebrity circles, with stars includingÂ Tony Hawk Â riding them, and companies like Lexus getting into theÂ market.

CNN also reports that U.S. Customs and Border Protection would not respond specifically to questions about the incident with the hip-hop star, citing privacy. “U.S. Customs and Border Protection (CBP) strives to treat all travelers with respect and in a professional manner, while maintaining the focus of our mission to protect all citizens and visitors in the United States,” a representative told the news outlet.

“All travelers arriving into the U.S. are subject to CBP inspection, and for their own safety and the safety of other passengers, must follow officers’ instructions while in the Federal Inspection Service area. CBP officers are conducting their critical national security mission while facilitating the entry of legitimate travelers. An uncompliant passenger or any disruptive behavior could put many at risk in this highly secure area.”