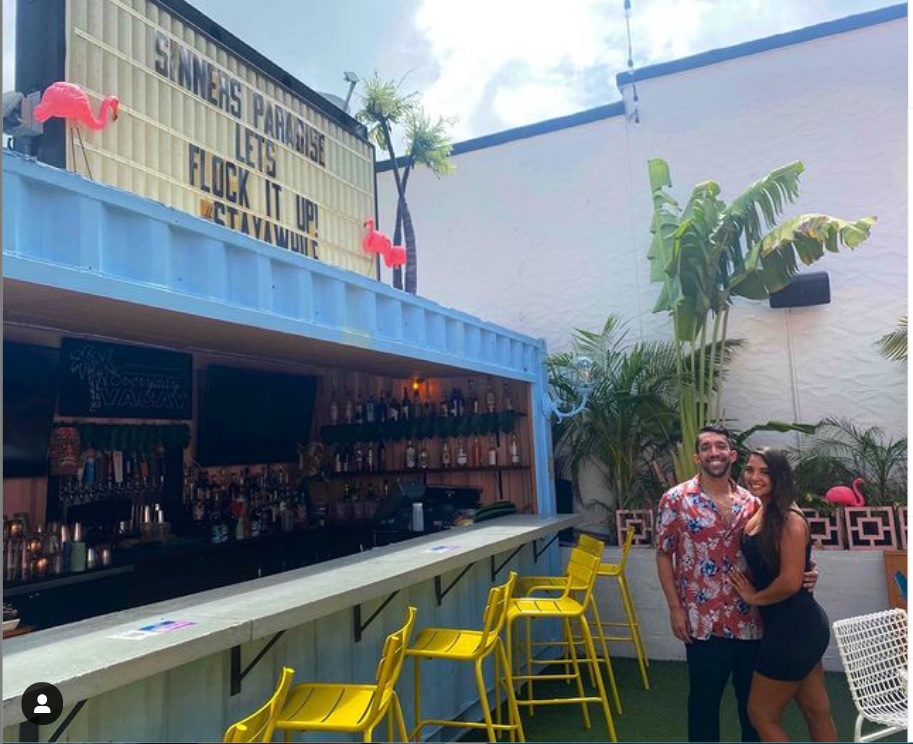 A Florida bartender gave two female patrons a note that might have saved their lives when a “creepy” guy kept hitting on them.

On June 13, bartender Max Gutierrez of the No Vacancy Bar in St. Petersburg wrote a note that looked like a receipt with a signal to kick the odd man out, Fox Tampa Bay reported.

“If this guy is bothering you, put your ponytail on your other shoulder and I will have him removed, he’s giving me the creeps,” Gutierrez wrote.

This man was harrassssing me and my friend and the bartender passed this note to me acting like it was my receipt ! Legit the type of bartender everyone needs pic.twitter.com/kGTGekNFgl

As of now, the Florida bartender’s note was retweeted and liked more than 47K and 221K, respectively. Twitter user Trinity Allie, who describes herself as Guyanese and Irish, and her unnamed friend were reportedly being harassed.

Gutierrez removed the man after Allie moved her ponytail as instructed.

“You need to get … away from these girls who clearly are not interested,” Gutierrez told the man, according to The Tampa Bay Times.

“That was a little aggressive,” the man in response back.

“Well you’re aggressively hitting on them and you need to leave,” Gutierrez said.

In addition to being a skilled bartender, Gutierrez is a new hire at No Vacancy and his character is why the owner hired him.

“He got a great reputation downtown, he was someone we were excited to bring on,” the owner told 10 Tampa Bay. “He is a talented bartender, he is very experienced, but he also shows you the character on him. Those are the people that we always want.”