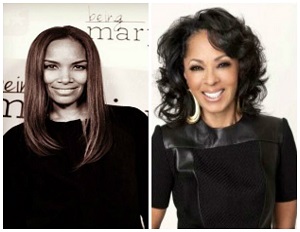 As the creator of ABC’s hit show Scandal, Rhimes seems to be the go-to woman to work with in Hollywood when you want a winning project. This fall, ABC will be making Thursday night “Shonda night,” with back-to-back new episodes of Grey’s Anatomy, Scandal, and her new show,Â How to Get Away With Murder. But don’t think Rhimes isn’t about getting the proper coins for her hard work, as it’s been reported that the award-winning producer has inked a new four-year deal worth eight figures with ABC.