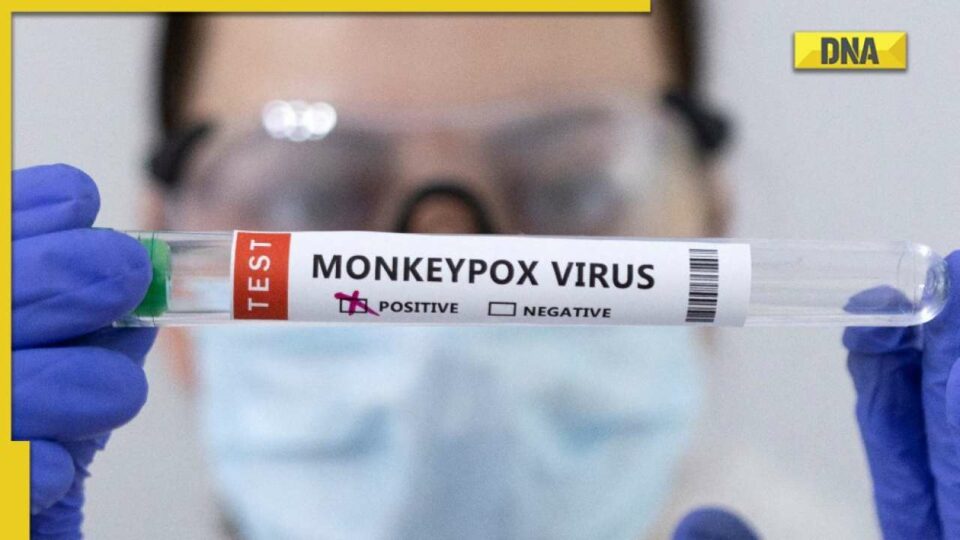 The WHO has announced it has changed the name of the Monkeypox virus to avoid discrimination. (Image: Twitter)

The World Health Organization (WHO) announced it will rename the monkeypox virus to avoid discrimination and stigmatization as the virus continues to spread in a global outbreak.

The Guardian reports WHO Director-General Dr. Tedros Adhanom Ghebreyesus said the organization was “working with partners and experts from around the world on changing the name of the monkeypox virus, its clades and the disease it causes.”

The move comes after scientists called for the name change saying monkeypox which they called inaccurate, discriminatory and stigmatizing in a report released last week. Dr. Tedros said the new name will be made “as soon as possible.”

The COVID-19 pandemic provided a jaw-dropping look into the discrimination, racism and violence that comes with the name of a disease. During the pandemic, Asian-Americans were attacked, discriminated and even killed during the COVID-19 pandemic. It also didn’t help- that former President Donald Trump and his supporters repeatedly referred to the coronavirus as the “Kung-Flu.”

In response, the WHO created a naming system that referred to new variants as letters of the Greek alphabet.

Scientists have raised concerns in the report that the “prevailing perception” in the media and scientific journals is that monkeypox is endemic to humans in African countries when the truth is the virus is typically found in animals, which have sparked occasional outbreaks when they infect humans.

The UK Health Security Agency first raised the alarm after a person with monkeypox arrived in London from Nigeria in early May, the virus was already spreading, particularly among gay men. The WHO refers to two types of monkeypox, the “West African” and the ‘Congo basin” types. This year’s monkeypox outbreak is the West African version, which is the less dangerous than the other version.

According to NBC New York, the U.S. has had 72 reported cases of monkeypox across 18 states in the last month, making it the country’s largest monkeypox outbreak ever.