8 of the World's Most Powerful Women You Should Know 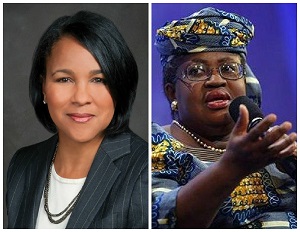 Choosing from a preliminary group of over 300 candidates, the 100 women were selected based off money, media presence, spheres of influence and impact. While several familiar names such as Oprah Winfrey, First Lady Michelle Obama, BeyoncÃ© and Hillary Clinton made the list, the dynamic group is rounded out with women who are making power moves in philanthropy, business, technology, finance and several other fields.

Click below to see which black female power leaders you should get to know.