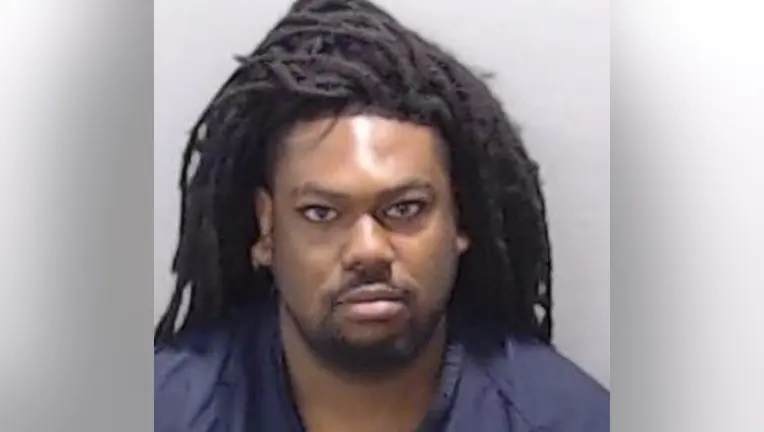 According to TMZ, the nephew of the incarcerated rapper Young Thug may be joining his famous uncle after being arrested for allegedly killing his girlfriend.

Officers took Fardereen Deonta Grier into police custody after he allegedly shot Destiny Fitzpatrick in the face and killed her in Atlanta on Wednesday. Police officers were called to the residence after a neighbor heard an argument. When the officers arrived at the scene, they found Grier inside the home crying as Fitzpatrick was lying near the front door. According to East Point Police Department spokesperson Allyn Glover, Fitzpatrick was lying dead in a pool of blood by the front door.

Police officials stated that Grier had initially informed police officers that Fitzgerald was shot as he tried to fend off two armed masked intruders. He then confessed to making the story up and took responsibility for killing his girlfriend. He was eventually arrested and charged with Fitzgerald’s murder. Police do not have information as to what led to the shooting.

In May, Grier’s uncle and rapping partner Gunna were arrested on Racketeer Influenced and Corrupt Organizations (RICO) charges related to alleged street crimes, including murder and drug charges.

According to The New York Times, rappers Young Thug and labelmate Gunna, along with 26 alleged members of a criminal street gang allegedly headed and co-founded by Jeffery Lamar Williams, also known as Young Thug, were named in the 56-count indictment.

The associates were arrested on suspicion of gang involvement and conspiracy to violate the Georgia criminal racketeering law.

Following his arrest, the 30-year-old recording artist was booked into the Fulton County Jail and charged with conspiracy to violate the RICO Act and participating in street gang activity. According to jail records, the RICO Act charge is from an alleged offense in January 2013, while the street gang activity charge dates back to allegations from May 2018. The 56-count indictment was filed in May and named 28 alleged associates of Young Slime Life.