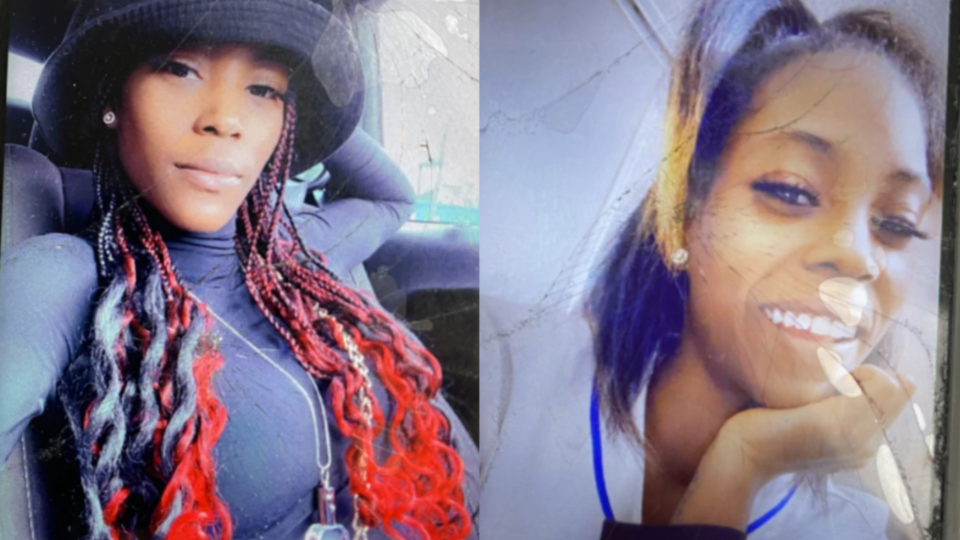 Atlanta police are searching for a male suspect who fatally shot a woman believed to be rapper Young Thug’s baby mama following a dispute over a bowling ball.

LaKevia Jackson, 31, was shot and killed at Metro Fun Center in southwest Atlanta, on Thursday night, CBS 46 reported. Police say Jackson was attending her best friend’s birthday celebration at the bowling alley and got into a physical altercation that resulted in gunfire.

A friend of Jackson’s mother said after LaKevia got into a fight over the bowling ball, the suspect waited in the parking lot for 20 minutes before shooting her while she was leaving.

I just spoke to LaKevia Jackson's mom.She says LaKevia went to her best friends birthday @ bowlingalley,a fight over the bowling ball happened then the suspect waited 20 mins in the parking lot for LaKevia before he shot her while she was leaving.Her mom gave me this pic. @cbs46 pic.twitter.com/eycEb1lhOe

“I didn’t know that was going to be the last time I talked to my baby,” LaKavia’s mother, Sherina Jackson, said. “I could hear her over the phone crying and screaming then her best friend said, ‘She’s not breathing!’”

“I lost my baby all over a bowling ball,” Jackson added.

Investigators say they only have one male suspect at this time, WSB-TV reported. Police are using surveillance video of the incident, ballistic evidence, and several cooperating eyewitnesses.

“This is truly an atrocity. A young lady has lost her life over a bowling ball,” APD Homicide Commander Lt. Ralph Woolfolk said.

“We talk about conflict-resolution time and time again and this is an escalated dispute so we will work this case through the night and we will find the person responsible. We know who you are, so go ahead and turn yourself in.”

Woolfolk was upset about the latest incident of gun violence as the city deals with an increase in violent crime. Last month, police said homicides were up 41 percent, as noted by Fox 5 Atlanta.

APD hasn’t released the identity or details about the suspected shooter, because they believe they are close to an arrest. Jackson is said to be the mother of one of Young Thug’s six kids, Revolt reported.

Who Is Young Thug?

Young Thug, who is from Atlanta, has achieved more than ten gold and multi-platinum certifications from just 1 studio album, 2 compilation albums, 19 mixtapes, 3 extended plays (EPs), and 21 singles. He has also been a featured artist in about 48 other songs.

He said he plans to build his own city with the 100 acres of land in Atlanta that was gifted to him by his manager Geoff Ogunlesi when he turned 30-years old.