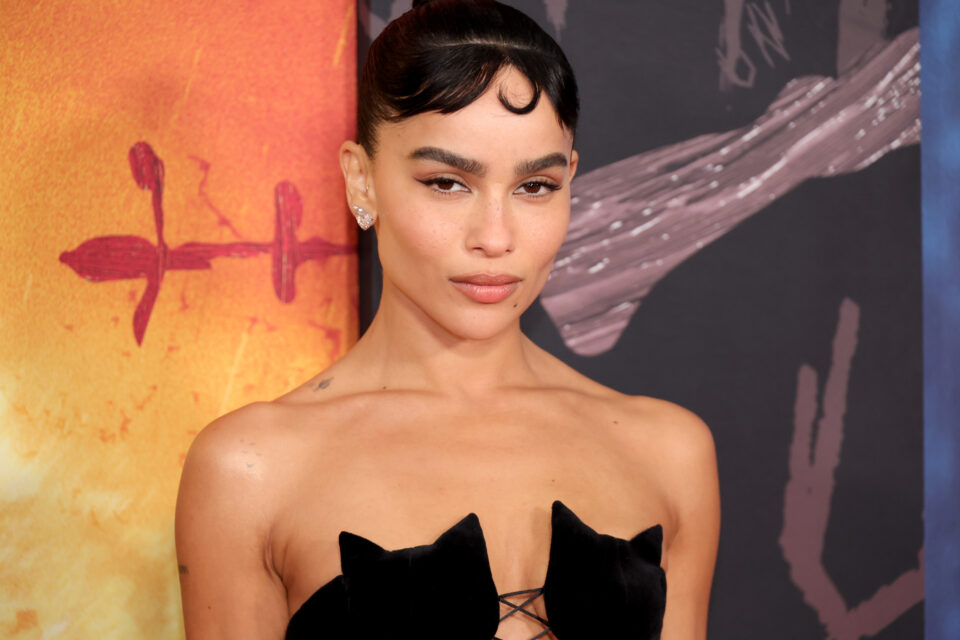 Actress Zoë Kravitz faced public scrutiny after she shaded Will Smith for slapping Chris Rock at the Academy Awards in March.

The Batman star is addressing her response and explaining how she should and could have handled the Oscars slap debate differently. After the televised award show, Kravitz took to Instagram to share photos of her look that night.

“Here’s a picture of my dress at the show where we are apparently assaulting people on stage now,” Kravitz captioned her since-deleted post.

But many felt like her response was unnecessary for what was already an embarrassing situation involving two Black men on Hollywood’s biggest night.

Speaking with The Wall Street Journal on Wednesday, Kravitz acknowledged how she wishes she had handled the Oscars slap differently.

“I’m torn about what to say right now, because I’m supposed to just talk about it; I have very complicated feelings around it,” Kravitz said.

“I wish I had handled that differently. And that’s OK.”

The Big Little Lies star notes that as a celebrity herself, she has to be mindful of how she chooses to respond in today’s woke social media era.

“It’s a scary time to have an opinion or to say the wrong thing or to make controversial art or statements or thoughts or anything,” Kravitz said.

“It’s mostly scary because art is about conversation. That should, in my opinion, always be the point. The internet is the opposite of conversation,” she said.

Kravitz learned a valuable lesson and says instead of running to social media to vent, she’ll use her art instead.

“Being an artist is not about everybody loving you or everyone thinking you’re hot. It’s about expressing something that will hopefully spark a conversation or inspire people or make them feel seen.”