10 Best Cities to Start a Business 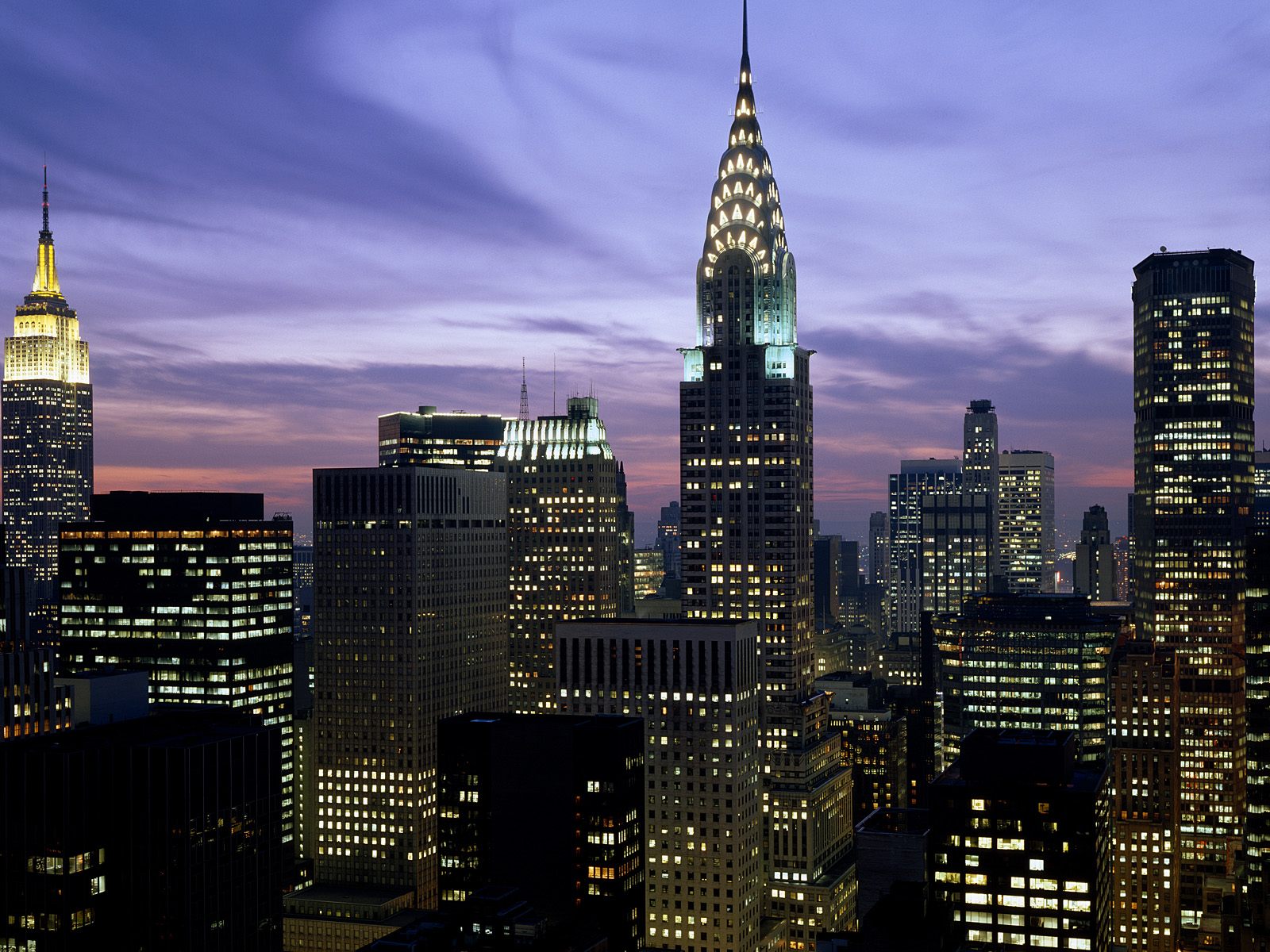 Silicon Valley still reigns supreme as the top-ranked city around the globe to start a business. Not a surprise to most entrepreneurs and industry experts. But increasingly, other less assuming cities are grabbing the top spot as successful startup incubators, creating new business ecosystems and exciting investment opportunities.

These findings are detailed in the Startup Ecosystem Report 2012 published by the Startup Genome in partnership with Telefonica Digital and researchers at Stanford University and the University of California, Berkeley. In all, 20 cities from around the globe were ranked using calculations based on success factors in 8 areas: startup output, trendsetting, support, funding, performance, talent, differentiation and entrepreneurial mindset.

Silicon Valley’s success to date can be attributed in part to the attitude of its entrepreneurs, according to the report. Founders in Silicon Valley work longer than anywhere else, with an average day lasting 9.94 hours. Motivationally, they tend to be driven by impact rather than product.

Compared to Silicon Valley, the report showed that LA startups are 58% more likely to have consumers as their primary paying customers versus B2B. Flourishing communities in LA are contributing its appeal as a startup hub.

New York can claim to be the global capital for female tech entrepreneurs. Nearly a fifth of the Big Apple’s entrepreneurs are women and it is home to twice as many female-run startups as Silicon Valley.