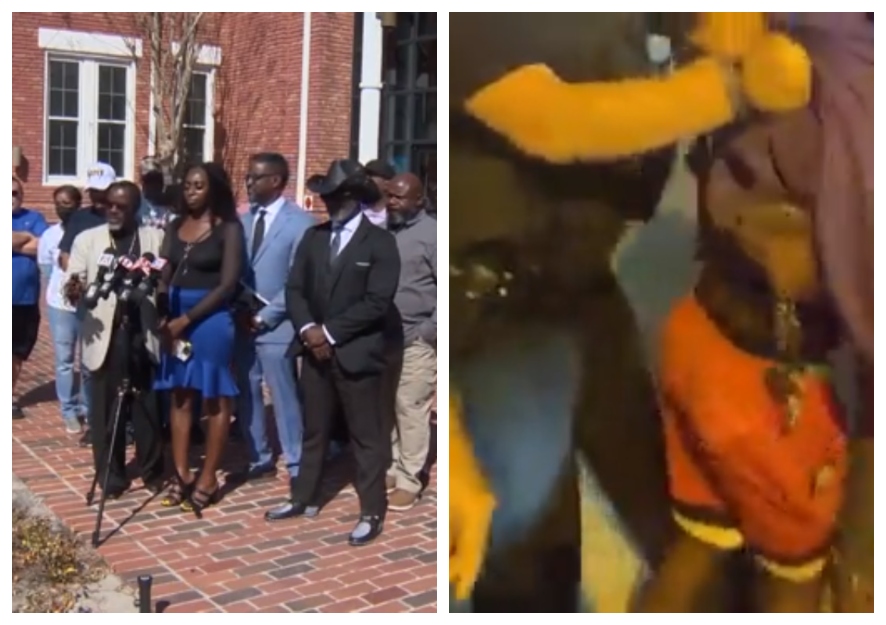 The mother of an 11-year-old  boy, handcuffed and detained by Apopka Police for allegedly stealing a bike by force, demands better officer training after her son is left emotionally scarred.

According to WFTV Orlando, the incident occurred in Apopka, Florida, last week following a robbery call. The Apopka Police Department said officers responded to the scene where they identified 11-year-old Jamir Bradford for allegedly punching a person and stealing someone else’s bike.

But Bradford’s family denies the allegations. A video of the incident shows his family pleading for the police to let their beloved go at the scene.

The young boy’s mother, Melani Brown, argues that her son was taking a ride on his own bike around the neighborhood when a truck driver pulled up to him and accused him of stealing a bike. Brown said responding officers later questioned him at a park and handcuffed him. After the officers evaluated the bike for serial numbers, they released him to his mother. There are no charges against Bradford, as per the news outlet.

“He was arrested, handcuffed, and charged with robbery and battery for riding his own bicycle,” Brown told WESH 2 News, adding that the incident has taken a negative toll on her son. Brown also said she wants officers to receive proper training in handling minors.

“He said, ‘Mommy when I seen the officer with his hand on his gun, I wanted to run.’ I said, ‘For what? You did nothing wrong,’” Brown said.

Brown believes that there are still pending charges against her son, although charges cannot be found in the system when checking with the juvenile court.

“How do charges just disappear?” John Barnett, a national civil rights activist, asked on behalf of the family.

Apopka Police announced the launch of an administrative review of the incident.