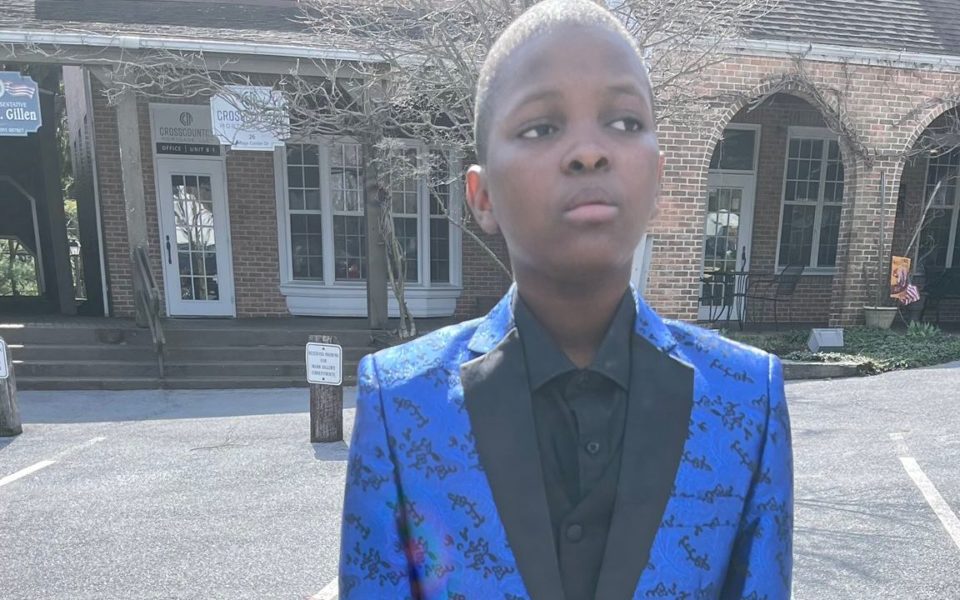 A young boy has died after being punched in the head by a classmate, allegedly over a $1 bet in New York City.

According to ABC-7, a Brooklyn boy,12, is dead after he was attacked by a school classmate who punched him in the back of the head based on a “$1 dare.”

The young boy, Haitian-born Romy Vilsaint, had moved to New York to live with his father after his mother sent him to the United States for what she felt would be a better life for him. His family had stated that the boy was the target of violence and aggression by other students at the school he attended.

A 12 year old Brooklyn boy is dead. Family says Romy Vilsaint was beaten up at school twice. A relative says one of the beatings may have been a “$1 dare”. On Friday, was taken to the hospital where he later died. NYPD is investigating. pic.twitter.com/aEwXzXhCDe

After the incident at P.S. 361, paramedics were summoned and when they arrived, Vilsaint, who was conscious, had informed them that he was punched in the head. The family has stated that Vilsaint told them a boy was paid a dollar to punch him. He was taken to Kings County Hospital where he was pronounced dead.

The New York Police Department has launched an investigation into the matter.

NYC Councilmember Farah Louis has issued a statement about the tragic incident:

“Romy was only 12 years old and his life was invaluable, worth far more than the $1 dare that cut his life short and left his family searching for answers. This Mother’s Day weekend will be different for the Vilsaint family and his mother miles away in Haiti trying to cope with the loss of her son. This is a tragedy for a family who dreamed of a better life and brighter future for Romy now overwhelmed by grief and anguish. No parent should ever have to wonder whether their child will return safe and sound after school. We need to know more about what happened and how to prevent another family from this unimaginable experience. I am heartbroken by this news and extend my deepest sympathies to the Vilsaint family and the P.S. 361 community.”

The NY Department of Education also released a statement.

Statement from the Department of Education. The DOE is referring the incident to an independent body for investigation. pic.twitter.com/X4lkUmome4