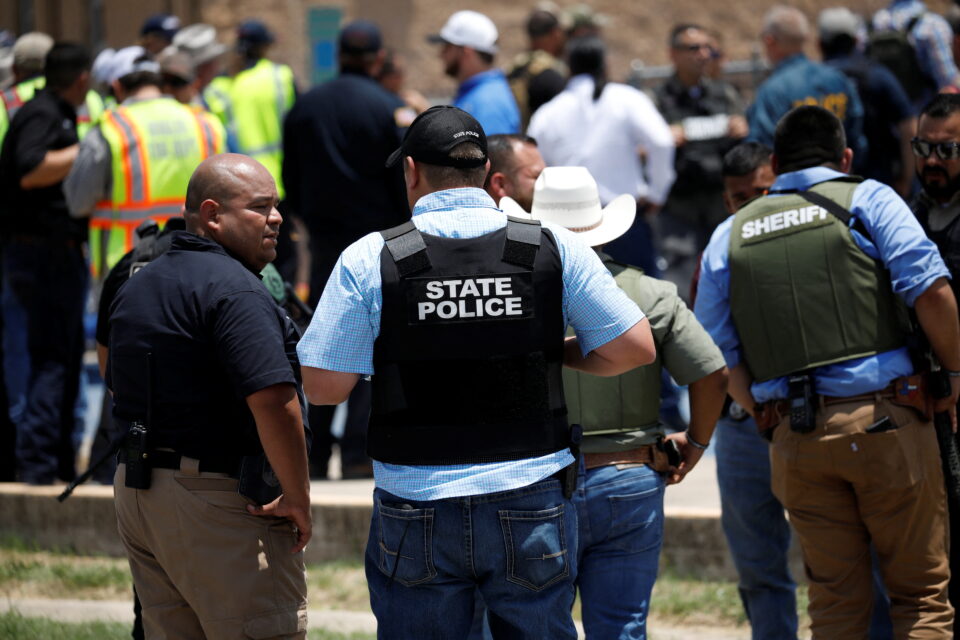 (Reuters) – A gunman shot and killed 14 students and one teacher on Tuesday at an elementary school in South Texas, Governor Gregg Abbott said.

ABC News, citing police, reported that a suspect was taken into custody.

No official details were immediately available on the circumstances of the midday shooting, which unfolded at Robb Elementary School in the town of Uvalde, Texas, about 80 miles west of San Antonio.

But Uvalde Memorial Hospital said on its Facebook page that it received 13 children as patients via ambulance or buses for treatment, and that two of those “were deceased.”

A second hospital, University Health in San Antonio, said it received two patients from the shooting – one child and one adult.

The Uvalde Independent School District posted a message on its Twitter feed saying, “There is an active shooter at Robb Elementary. Law enforcement is on site. Your cooperation is needed at this time by not visiting the campus.”

(Reporting by Steve Gorman in Los AngelesEditing by Grant McCool)