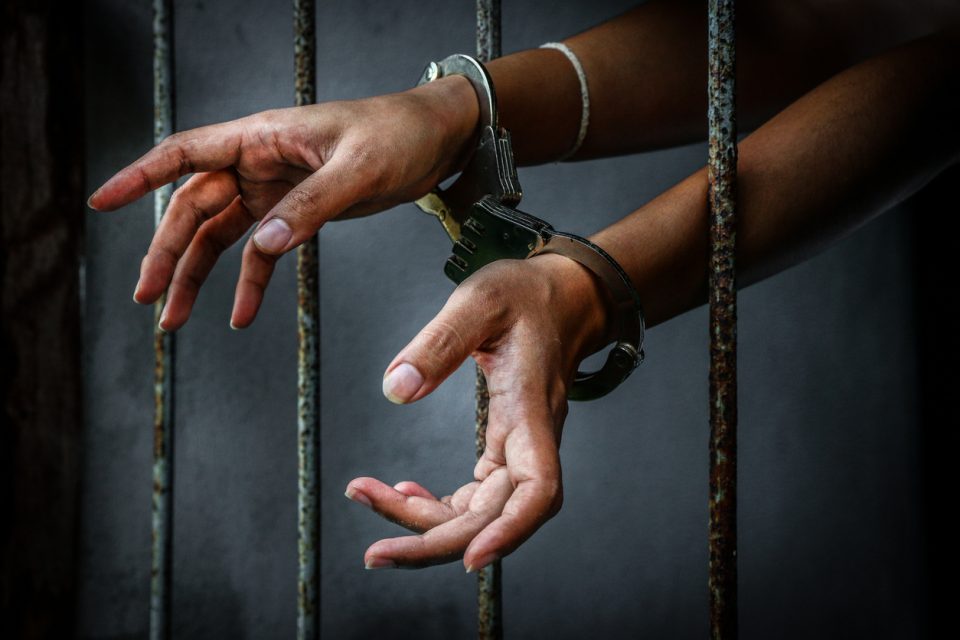 A 15-year-old Black girl in Michigan was sentenced to a juvenile detention center during the coronavirus pandemic by a judge who reprimanded her for not completing her online homework, thus violating her probation, according to ProPublica Illinois.

The Black teenager has been in custody at the Children’s Village juvenile detention center in the Detroit area since May. The young girl, Grace, reportedly has ADHD and was having difficulty keeping up with the online schoolwork. She, along with many students across America, was following a stay-at-home directive instituted by the state due to the coronavirus pandemic.

“Who can even be a good student right now?” said Ricky Watson Jr., executive director of the National Juvenile Justice Network. “Unless there is an urgent need, I don’t understand why you would be sending a kid to any facility right now and taking them away from their families with all that we are dealing with right now.”

A letter from Grace (below), which you can read in its entirety in the ProPublica story, shows the girl’s ordeal.

Grace was placed on probation after being involved in two incidents last year. On Nov. 6, she bit her mother’s finger and pulled her hair over a dispute in which the cops were called. A couple of weeks later, she was captured on surveillance footage stealing a cellphone from a school locker room.

Judge Mary Ellen Brennan, the presiding judge of the Oakland County Family Court Division, found Grace “guilty on failure to submit to any schoolwork and getting up for school” and called Grace a “threat to (the) community,” citing the assault and theft charges that led to her probation.

“She hasn’t fulfilled the expectation with regard to school performance,” said the judge. “I told her she was on thin ice and I told her that I was going to hold her to the letter, to the order, of the probation.”

A petition has been by started Kavalon Gilliam at Change.org to drum up more support to get her out of jail.

“Grace a 15 year old girl was sent to a juvenile facility for not doing online homework.

“I understand holding kids accountable, but this was an overreach. The judge should have found a different method for her to be at home. We have a pandemic going on and the best place for this child to be is with her mother. Being in the facility for a minor reason is not fair to her. It also will make her feel more caged in (as article state[s] she was having cabin fever, due to the pandemic). From the article [sic] seems as if she is feeling lonely, depressed, not motivated[,] and an outcast.

“During this time with the pandemic we have been releasing adults. But we are going to lock up a child for something minor, when it [sic] was a different way to deal with the issue.”