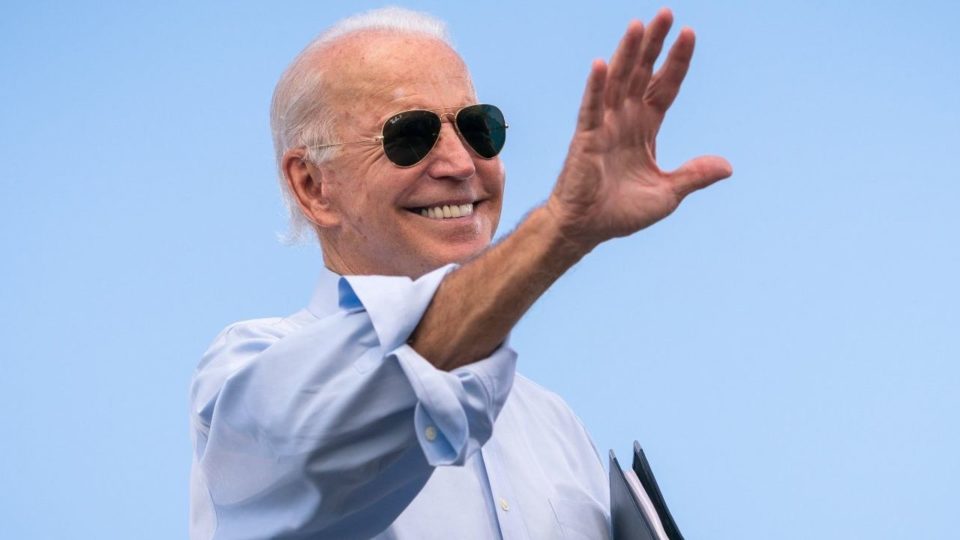 With the newly inaugurated president finally taking office after one of the most bizarre presidential elections in American history, the chance to unite the parties was offered by a slew of House Republicans. According to CBS News, 17 freshmen House Republicans (11 of whom disputed the official election results) offered an olive branch to President Joe Biden by writing a letter that states that “the partisan divide between Democrats and Republicans does not serve a single American.”

11 House Republicans who objected to the Electoral College results have joined a letter telling President Biden they will work with him on issues like COVID relief and infrastructure, @edokeefe reports pic.twitter.com/hLRAJiIvWT

The letter, in part, reads:

“Congratulations on the beginning of your administration and presidency. As members of this freshman class, we trust that the next four years will present your administration and the 117th Congress with numerous challenges and successes, and we are hopeful that—despite our ideological differences—we may work together on behalf of the American people we are each so fortunate to serve.

“After two impeachments, lengthy inter-branch investigations, and, most recently, the horrific attack on our nation’s capital, it is clear that the partisan divide between Democrats and Republicans does not serve a single American.”

During Biden’s inauguration speech, he mentioned the “uncivil war” that took place during the Trump administration and the need to end it for the good of the country.

“We must end this uncivil war that pits red against blue, rural versus urban, conservative versus liberal,” the president said. “We can do this if we open our souls instead of hardening our hearts, if we show a little tolerance and humility, and if we’re willing to stand in the other person’s shoes, as my mom would say, just for a moment.”