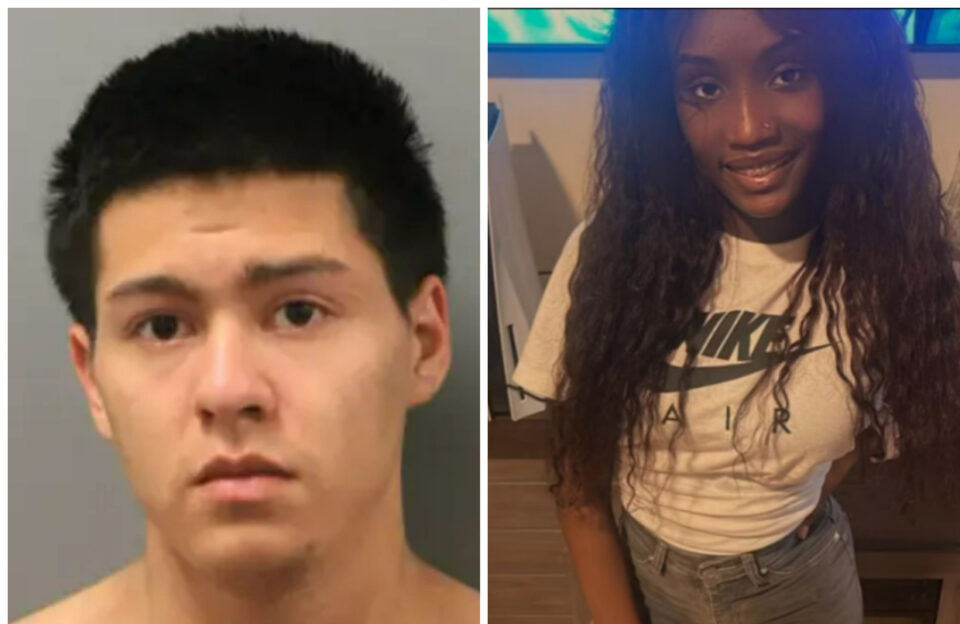 A Chicago man on parole is facing murder charges for fatally shooting a 17-year-old McDonald’s customer who employees complained about as a nuisance.

Anthony Heredia, 19, who did not work at the fast-food chain, shot and killed Tierra Franklin in South Lawndale on Friday.

Heredia said McDonald’s employees called him and asked if he’d come to the restaurant to confront Franklin over an altercation at the fast-food joint a week prior, the Chicago Sun-Times reports.

When Heredia arrived at the restaurant, employees told him everything was fine, so he waited in the parking lot. But that’s when he says he reportedly saw Franklin throw a cup of water through a drive-thru window and splash an employee.

In retaliation, Heredia pulled out his gun and fired twice at Franklin as she ran back to a car, Cook County prosecutors claim. The teen was hit in the back just after 3 p.m. and taken to St. Anthony Hospital by her family, where she was pronounced dead.

Police said Heredia was on a bike when he killed Franklin. He has since been charged with first-degree murder and unlawful use of a weapon.

Franklin’s family gathered on Saturday to remember the teen’s life. She buried her mother in April after battling cancer and lost her father at age 5, ABC 7 Chicago reports.

“They tell you they’re going out to the store; you expect them to come back home,” Franklin’s aunt, Juanita Flowers, said. “So it’s tragic.”

Flowers expressed her regrets over the belief she was too late picking up the teen before Franklin was shot and killed.

“I feel like if I would’ve been here, maybe an hour, 45 minutes earlier, she would’ve been in the car with me. She wouldn’t have been at the location where it happened,” Flowers said.

She said her niece was like any other teen, excited to return to school for her senior year.