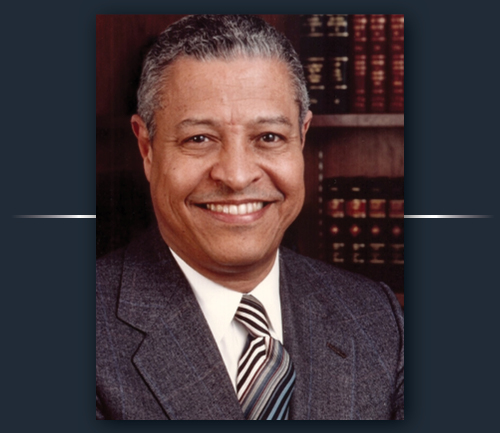 Clifton Wharton, Jr. becomes the first Black CEO of one of the nation’s largest publicly traded corporations when he is appointed to the helm of TIAA-CREF, which managed the world’s largest pension funds. His milestone achievement paved the way for more than 30 Black executives to reach that corporate milestone within a 35-year span.