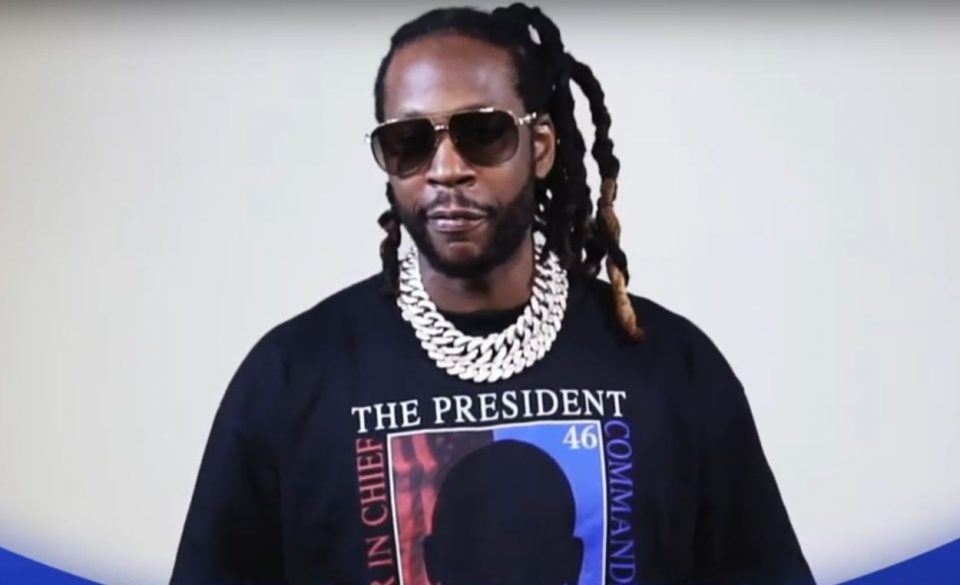 Atlanta rapper Tauheed Epps, better known as 2 Chainz, has joined the movement to help formerly incarcerated people understand their voting rights and the voting process, according to BET.

2 Chainz partnered with former first lady Michelle Obama and her When We All Vote organization to help former inmates comprehend the law when it comes to ex-felons casting votes in an election. In a just-released video, 2 Chainz drops knowledge pertaining to the rights of those who have been incarcerated.

“As you know, or may not know, me as well as many peers my age and where I’m from have been either incarcerated maybe once or twice in their lifetime,” says 2 Chainz in the YouTube video clip. “And for those of you that have been through those unfortunate circumstances, I would like to notify you about some of the things and give you some real clarity about voting and your rights.”

The video was released just days before Obama released a video of her own reminding all of how important their votes are and encouraging everyone to make their vote matter in the upcoming election.

“I just wanted to take a moment to say thank you for all that you’re doing to help everyone in this country make their voices heard in this year’s election, and in every election.

“Your work has never been more important.

“From the ongoing pandemic, to the passion and protest we’ve seen for racial and social justice, it’s clear that we’re in the middle of a big moment in this country, and that means we need leadership that honestly reflects who we are and what we stand for.

“Our job between now and November is to make sure everyone we know understands that the power to make change rests on our ability to cast a vote.

“Fair and safe voting is gonna be more important than ever this year, and that’s why When We All Vote is fighting to expand vote-by-mail, in person early voting and online voter registration.”