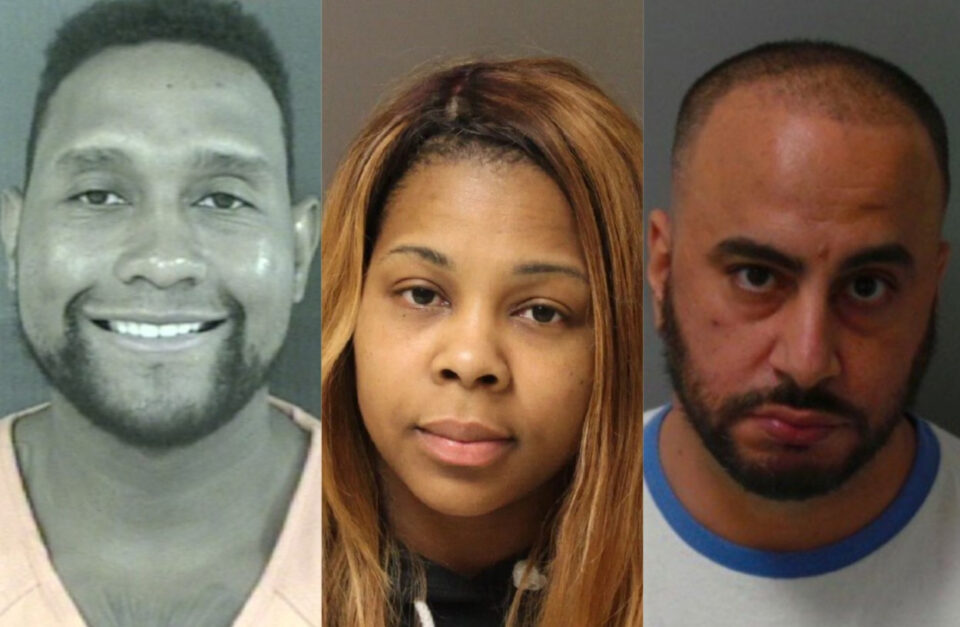 Two out of four co-defendants accused of murdering the grandson of the Sweetie Pie’s restaurant owner entered a guilty plea for their participation in the murder-for-hire scheme, according to The St. Louis Post-Dispatch.

Terica Ellis, an exotic dancer, and Waiel Rebhi Yaghnam, a former producer of hip hop star Nelly, pleaded guilty in federal court on Friday to plotting to commit murder-for-hire in the killing of reality TV star Andre Montgomery Jr, 21, on March 14, 2016, outside a residential recording studio where Montgomery was laying tracks, The St. Louis Post-Dispatch reports.

According to investigators and prosecutors, Tim Norman, Andre Montgomery’s uncle, with the help of Yaghnam, an insurance agent, was issued a $450,000 life insurance policy on Montgomery in 2014, naming Norman as the sole beneficiary. Ellis, reportedly, coaxed Montgomery to a location where he was ambushed and shot, according to The St. Louis Post-Dispatch.

Norman and Montgomery were cast members on the reality show Welcome to Sweetie Pie’s, starring Norman’s mother and Montgomery’s grandmother Robbie Montgomery, a retired singer. The heartwarming show followed the Montgomerys as they managed the family business and personal dramas.

The program premiered on The Oprah Winfrey Network in October of 2011 and lasted for nine seasons, according to The Riverfront Times.

In one particular episode in 2014, Norman is seen aggressively pushing Montgomery in a restaurant kitchen, which visibly exhibited a growing animosity between the two family members, The Riverfront Times reports.

Yet, after his nephew’s death, while on show, Norman grieved over Montgomery’s death and even visited the scene of his killing with the camera crew in tow in 2016.

“Since Andre’s passing, I haven’t gone through this part of the city,” Norman said on the show. “Really, I’ve been avoiding it.”

Norman is still awaiting trial, according to The St. Louis Post-Dispatch.