HBCU Students To Compete In The First Esports Homecoming Classic 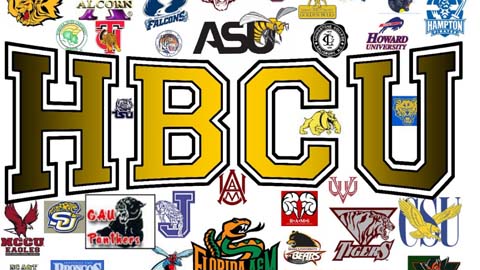 The all-virtual invitational event will take place on December 5 exclusively on the live streaming site Twitch. HBCU gamers will compete in Madden ’21 and NBA 2K21. The event is the first initiative for The Yard, a partnership between the HBCU Esports Alliance and CSL College.

Student finalists will compete in the Homecoming Classic in the two games for a chance to win $5,000 in scholarships and prizes. The event, sponsored by Twitch and Zaxby’s, will feature a live performance from rapper and gamer Soulja Boy and will be hosted by radio and TC personality “Fly Guy” DC. The event will begin at 4 pm EST with the NBA 2K21 matches followed by the halftime before moving on to the Madden ’21 matches

Named The Yard to commemorate the rich legacy of HBCU campus life, the HBCU Esports Alliance and CSL College are working with HBCUs and their students to provide guidance and understanding of the Esports ecosystem and the vast opportunities within it.

“We are pleased to have great partners like Twitch and Zaxby’s join us in our first event supporting the advancement of HBCUs in the gaming and esports industries,” Rod Chappell, General Manager/Associate Commissioner of HEA and CEO of HBCU Direct said in a release. “Without partners like them, accomplishing our overall mission of driving workforce development from HBCUs would be impossible. We are already preparing for year two of the Classic.”

According to Newzoo’s Global Esports Market Report, the industry will generate more than $1.1 billion this year. In 2019, the industry generated $950.6 million.