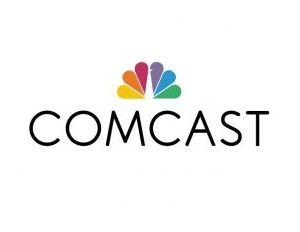 The 50 companies on this year’s Best Companies for DiversityÂ list represent brandsÂ that recognize the value of cultivating an inclusive environment, driven by company leadership through senior management and the board of directors, as shown in the BE Registry of Corporate Directors. Some are taking a step further to engage employees during turbulent and confusing socio-political times.

Here, we’d like to highlight Comcast NBCUniversal, the cable and broadcast television company, and what it’s doing to push forward and nurture diversity and inclusion. Comcast is also a member of the Billion Dollar Roundtable–an advocacy organization that recognizes corporations spending at least $1 billion with minority and woman-owned suppliers.

The diversity of Comcast’s board of directors has tripled since 2010 to 45%, including two black board members, Kenneth Bacon and Jonathan A. Rodgers. By the end of the 2015 fiscal year, Comcast displayed significant diversity within the overall workforce and new hires. Of the total workforce, 60% was diverse, with African Americans making up 22%. Thirty percent of new hires were African Americans. Comcast spent nearly $8 billion with diverse suppliers between 2011 and 2015, making them the only media and tech company to be inducted into the Billion Dollar Roundtable in 2015.

Since the company formally launched its Diversity and Inclusion Program five years ago, it’s made significant progress as it relates to this commitment–from investing in minority-owned and minority-led startup ventures, to developing multicultural programming across all platforms.