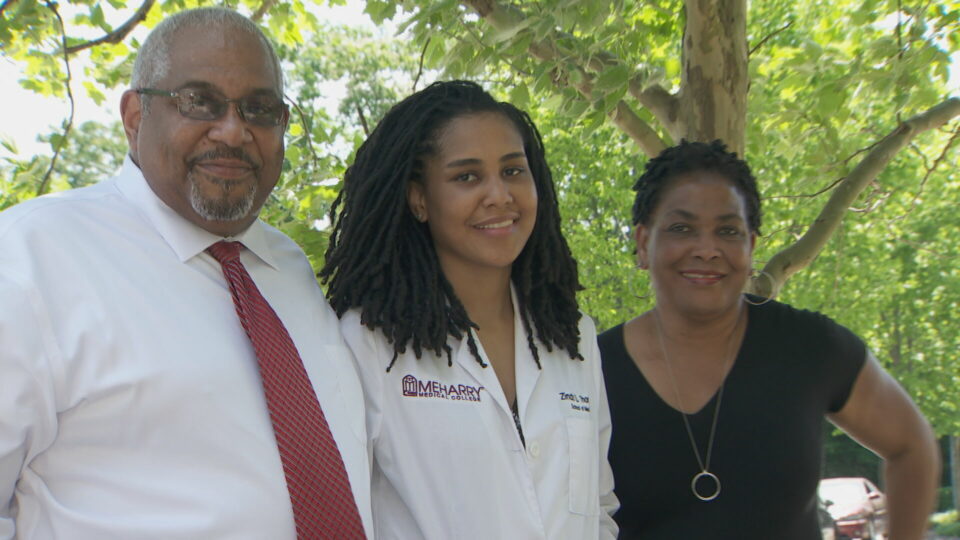 At 21-years-old, Zindzi Thompson has persistently blazed the path toward becoming a doctor. Her vision got her here — the youngest Black woman to graduate in her medical school’s 146-year history.

According to Fox 17, Thompson was just 16 when she started her medical school journey at Nashville’s HBCU Meharry Medical College. Hailing from a long line of Meharry graduates, the incoming psychiatry resident is making her family proud and achieving her milestones.

“I have always wanted to be a doctor for as long as I can remember. There’s nothing else that I wanted to be,” Thompson said, as per News Channel 5 in Nashville.

“She’s wanted to be a doctor since she was three years old, and we saw that she was a little bit different starting at three. So since she was three, she’s worked towards this goal,” Thompson’s mother, Machelle Thompson, told the outlet.

At 13, Thompson enrolled in a gifted program at Mary Baldwin University in Virginia, a five-hour drive from her home in South Carolina. Though far away, she reaped the benefits of earning a four-year degree through the program.

“A big part of the process has been letting her go and achieve her goal. And that’s been the hardest part. The academics for her and knowing that she was going to do it was easy, but not having your daughter through those years was the hard part,” said Thompson’s father, Samuel Thompson.

On Saturday, May 21, Thompson fulfilled her life’s dream. Although getting through medical school had its challenges, she advises to “push through.”

“Just don’t give up. Just push through. If you have to re-take a course, re-take it and do better — you can definitely do it. It’s not impossible,” she said.

For the summer, Thompson will be continuing her trailblazing journey at a psychiatry residency with Washington University Barnes Jewish Hospital in St. Louis.

“She’ll make history. And I think about my ancestors and everything that they went through, and then I look at my daughter, and it’s amazing. It truly is,” said Machelle Thompson.