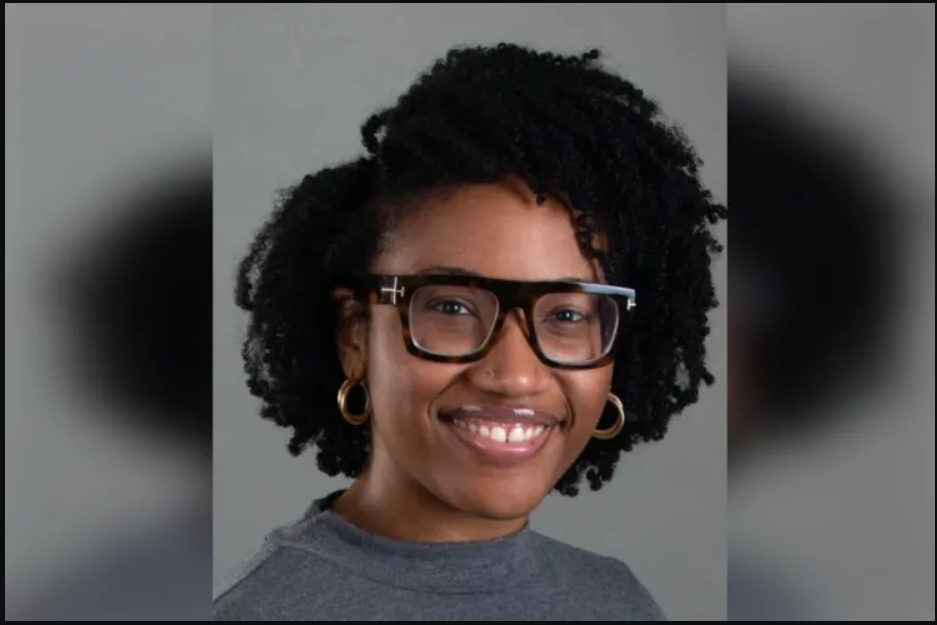 A 25-year-old breaking news reporter with the Virginian-Pilot was on call when colleagues realized she was among the victims of a shooting outside of a local bar.

An editor had been reaching out to Jenkins asking her to cover the shooting they heard occurred in downtown Norfolk. They had no idea that Jenkins was among the victims shot.

Jenkins was hanging with her best friend at Chicho’s Pizza Backstage and was leaving when gunfire erupted outside. The young journalist was later pronounced dead at Sentara Norfolk General Hospital.

Eyewitnesses say an argument started outside before shots rang out. Five people were shot in total with two being fatal.

Devon M. Harris, also 25, was pronounced dead at the scene, police said. Three other men were injured from the crossfire, including one who suffered life-threatening injuries.

Jenkins was a native of Norfolk and graduated from Georgia State University, NPR reports. She had just celebrated her 25th birthday last week.

She interned at Atlanta Magazine and CNN before joining The Pilot in December 2020. She also worked for the Daily Press covering education.

“Sierra was a bright and talented woman with so much going for her. Her passion for journalism was undeniable and our community is better because of her reporting,” said Kris Worrell, editor-in-chief of Virginia Media said.

“Sierra was funny and energetic and full of enthusiasm. We are absolutely heartbroken.”

Jenkins father, Maurice Jenkins said his daughter “wasn’t much of a going-out kind of person at all” but agreed to meet with her friend who wanted to go out.

“I can just hear her voice in my head, ‘Hey, Dad,’ just always… She was a daddy’s girl,” Maurice Jenkins said. “All kinds of life and opportunity ahead of her, but it was cut short because of senseless violence.”

The community has joined the Jenkins family and Virginian-Pilot in mourning her loss.

“Our hearts are breaking for the lives lost in Norfolk, including Sierra Jenkins,” Gov. Glenn Youngkin tweeted on Saturday. “The First Lady and I are praying for their families, friends, and the Virginian-Pilot community.”

Our hearts are breaking for the lives lost in Norfolk, including Sierra Jenkins.

The First Lady and I are praying for their families, friends, and the Virginian-Pilot community.https://t.co/dG4J5RaLvv