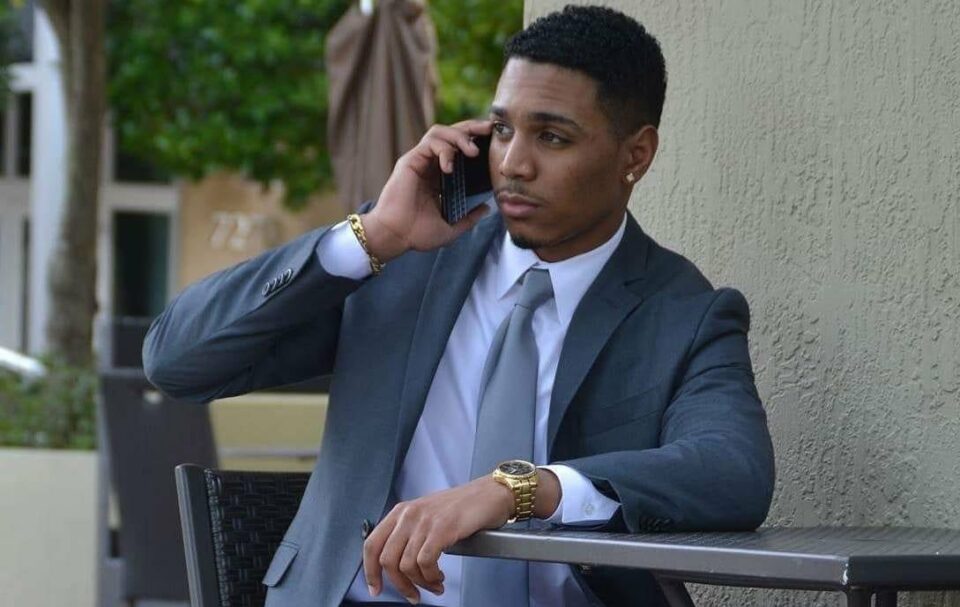 A 25-year-old Miami real estate agent has been charged with the attempted murder of one homeless man and is believed to have killed at least two more.

According to the Miami Herald, authorities say Willy Suarez Maceo shot two of is victims just hours apart. The first of those two shootings led to his arrest and is currently the only crime for which he has been charged.

On Dec. 21, Maceo shot a homeless man near Downtown Miami who later told police that he had no idea how he’d been injured. Two hours later, authorities believe he pulled up to another man as he slept on the sidewalk in the Wynwood district, one of the city’s most vibrant neighborhoods.

The death of that man, Jerome Antonio Price sparked a massive investigation and was captured on surveillance cameras. Investigators were able to identify Maceo’s car from the license plate number caught on the footage.

He was found in the suburb of Kendall, about 30 minutes away from the location of the shootings, in his car. Police officers located Maceo’s 9mm Glock and were able to match the weapon to both crimes.

Authorities now believe the man was also responsible for the murder of another homeless man, Manuel Perez, on Oct. 16. That incident was also captured on video, with the footage showing a man who looks like Maceo shooting Perez.

“Homeless individuals for no reason have been brutally targeted,” said Miami Interim Police Chief Manuel Morales during a press conference on Thursday night. “They felt the pain and injustice suffered at the hands of a brutal individual.”

During Maceo’s arraignment on Friday, his attorney, public defender Kendal Rinko, argued that while his weapon and car were linked to the shootings, there was no evidence proving Maceo himself had carried out the crimes.

Circuit Judge Alberto Milian ruled that there was at least enough evidence to sustain the charge of premeditated murder in the first Dec. 21 shooting.