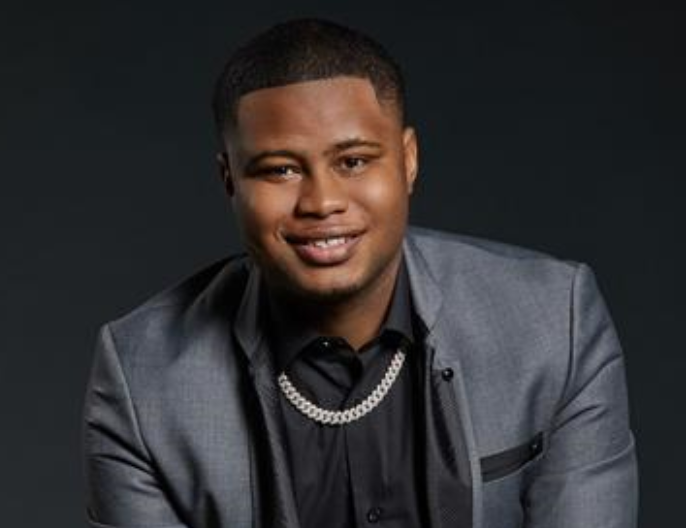 After growing up on welfare and living in one of Miami’s poorest neighborhoods, Entrepreneur Alfred Nickson was determined to become financially free so that he could retire his mom. He started his entrepreneurial journey at the age of 19 and became a millionaire by age 25. Now, Nickson spends most of his time coaching and empowering others in the financial literacy space.

“Humble beginnings drove me to do something different,” Nickson shared during an interview with Black Enterprise. “That’s what fueled me to become successful. I had to break the chains of poverty. I always knew I wanted to become successful but just didn’t know what it was going to be.”

Entrepreneur Goes From Welfare to Millionaire

Nickson always had a vision of living a life that was greater than the welfare lifestyle that he saw every day.

The young visionary grew up in a two-bedroom apartment with 14 people and 1 bathroom. For the majority of his childhood, he remembers waking up around 4 am to ensure everyone could take a shower and get to work on time. Watching his mom struggle and witnessing his family tackle multiple jobs was enough motivation for him to get on the path to entrepreneurship.

Shortly after graduating high school, Nickson was introduced to the home-based business profession by his mentors. That’s when he received his foundational entrepreneurship training and learned valuable leadership lessons that he still leverages today. But Nickson says that the beginning years of his entrepreneurial journey were far from easy.

“I made $1500 [total] in my first three years,” says Nickson. “Just imagine going hard for three years and only earning $1500. But I tell people that it was in those three years that really gave me my roots. I learned more there than what we are doing now. It was the building stages that propelled me to where I’m at.”

After those three years of training, he dived into the financial industry. Alfred noticed a lack of financial knowledge in his community, specifically around life insurance, wills, trusts, and taxes. He became passionate about educating his community through his home-based business. Within his first four months of building his business, he reached a high five-figure income. Within four years, he made his first million dollars.

Although he’s earned over $10 million from his businesses, his greatest accomplishment is retiring his mom and helping thousands of other people to reach their first six and seven-figure revenue goals.

Nickson found his success as one of the youngest leaders ever inducted into the Network Marketing Hall of Fame. He believes that it’s important for others to consider home-based business options to jumpstart their success journey. More importantly, Nickson shares that you need to have a why strong enough to motivate you to keep going and growing through the learning phase.

“I couldn’t turn around, go home, and tell them [Mom and Dad] it was too hard,” says Nickson. “I was around successful people who were willing to show me the way but I just hadn’t paid the price yet. My first three years were me grinding and learning. My mom was my reason why [I kept going]. I tell people all the time that when your why is strong enough, the how doesn’t matter.” 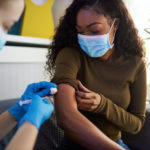 For The Culture: A Nia Long Appreciation Post On Twitter Was The One Thing We Didn’t Know We Needed

FacebookTwitterYoutube
← Pfizer’s Covid-19 Vaccine to Be Authorized for 12-to-15-year-olds By Early Next Week ← For The Culture: A Nia Long Appreciation Post On Twitter Was The One Thing We Didn’t Know We Needed
×
'