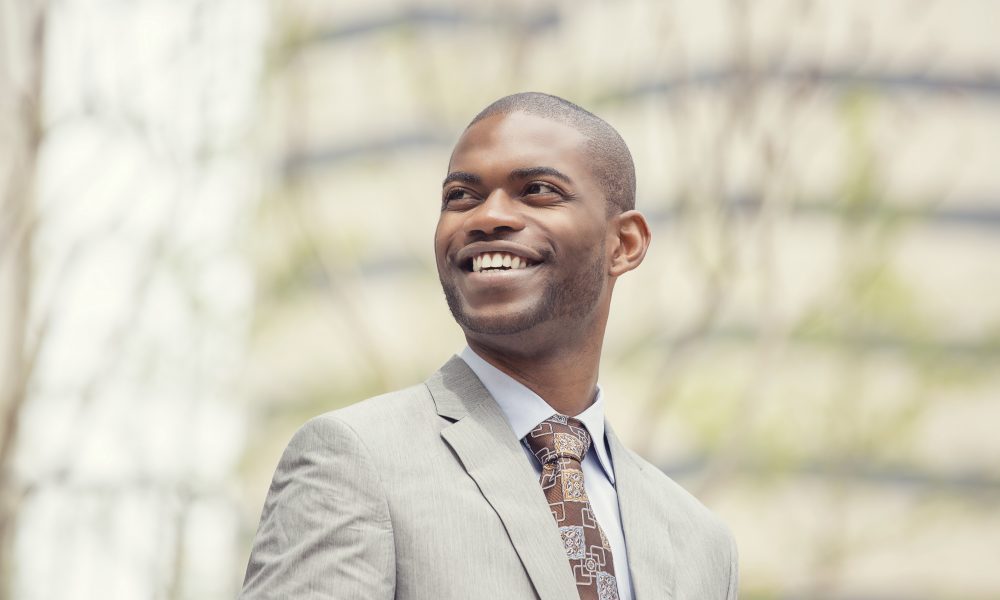 African Americans have strong, rich culture. Unlike many other nationalities, it’s more difficult for us to link our culture back to its origin, beyond past years of oppression. With so many advances in our society and the advancement of our people, some of the origins of our culture have been ignored. So, there are a number of things that we go around doing and thinking on a daily basis, which actually originates from our past history of oppression.

This became super clear to me when I first heard about concepts brought up by Dr. Joy DeGruy, in her book Post Traumatic Slave Syndrome. I started to distinguish many of the traits of successful entrepreneurs and visionaries, and I was seeing how they aligned to many of my cultural norms.Â I soon found that many of the stories and norms that I carried were getting in the way of my ability to dream bigger and create more powerful visions. Some of these stories and norms were even holding me back from achieving my set goals in multiple ways.

Here are three of the many places where you can identify your own stories. Apply this advice to your life, to help distinguish some of the cultural stigmas or beliefs that may have served a purpose in the past, but are now holding you back in your entrepreneurial pursuits:

1. Stories You Have About Yourself Â Â

I had lived most of my life in denial of the stories that I had. Meanwhile, they were working against me in the background, creating ceilings. It is essential that you distinguish your own stories and allow this awareness to help propel you forward. The worst thing that anyone can do is deny these stories and pretend they don’t exist, which actually empowers them.

2. Stories About Advancing When Others Are NotÂ

This one is huge and can cause many arguments, both internally and externally. Â As a business leader and visionary, you are in the mindset of advancement. This creates the possibility of a weird relationship with your friends and cohorts that don’t have advancement on their mind. There’s nothing wrong with them, they just aren’t entrepreneurs and have different values. As African Americans, we’ve picked up a story that “being better than othersâ€ is a bad thing and should be resisted, but this type of thinking gets in the way of entrepreneurs from our community time and time again.

3. Stories About Those You Bear Similarity to When Your Project SucceedsÂ

Jason Dukes, the founder and CEO ofÂ Captain’s Chair Coaching, is a business successÂ coach. He is also the creator of the audio seriesÂ “Give Your Gift to the World–Tools to Live Your Better-than-Ideal Lifeâ€Â available on Amazon.com. In addition to being a contributor to BlackEnterprise.com, he is also a frequent contributor to other media such as American Business Journals Media Group publicationsÂ as well asÂ Forbes.com. Dukes is a quoted expert on career topics onÂ Monster.com,Â Learnvest.com,Â NextAvenue.org,Â SmartHustle.com, SmallBizDaily.comÂ and ‘The Network Journal,’Â among others.Â As an international public speaker, he has spoken at many conferences, including the AgileIndy Conference and theÂ We Are Bravehearts Men’s Retreat, in Bermuda. He also leads a monthly networking consortium in N.J. titled, “Vision Filled North Jersey — Entrepreneurs and Visionaries,â€ and he is the co-founder of Growth & Success Con, anÂ educational and networking event dedicated to supporting entrepreneurs at all stages, who are stuck in the daily grind of building their businesses and struggle to get solid advice and guidance.Â

Dukes has led teams at NASCAR, served as drag racing manager at Gateway International Raceway, and has consulted for Pirelli World Challenge. He also has served on the Passaic, New Jersey Zoning Board, and he has served as a public school educator for the Passaic Board of Education. Dukes is a graduate of Rutgers University.

For more on Jason Dukes, check out his Twitter,Â Facebook, andÂ LinkedIn.

Jason Dukes is a business success coach and Founder and CEO of Captainâ€™s Chair Coaching (http://captains-chair.com). He is also the creator of the audio series â€œGive Your Gift to the Worldâ€”Tools to Live Your Better-than-Ideal Lifeâ€ available on Amazon.com. He is a frequent contributor to American Business Journals Media Group publications as well as Forbes.com. He has also been quoted expert on career topics in Monster.com, Learnvest.com, NextAvenue.org and The Network Journal among others. As an international public speaker Jason has spoken at many conferences including the AgileIndy Conference and the We Are Bravehearts Menâ€™s Retreat in Bermuda. He also leads a monthly networking consortium in Montclair, NJ titled, â€œVision Filled North Jersey â€“ Entrepreneurs and Visionariesâ€ http://www.meetup.com/Visions-Fulfilled-North-Jersey/. Dukes has led teams at NASCAR, served as drag racing manager at Gateway International Raceway, and has consulted for Pirelli World Challenge. He also has served on the Passaic (New Jersey) Zoning Board, served as a public school educator and the Passaic Board of Education. Dukes is a graduate of Rutgers University in New Brunswick, New Jersey.