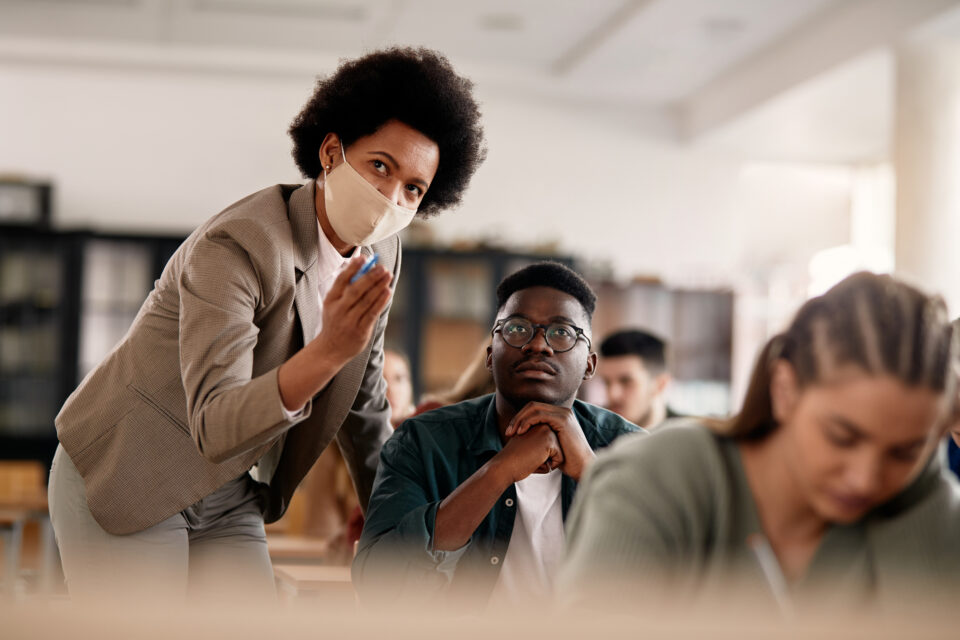 While universities across  America having grown more diverse, the people running them continue to be mostly White and male.

But Maryland researchers yearn to find ways to change and erase that lingering gap.

The grant is from the Andrew W. Mellon Foundation. The three-university partnership will “be a powerful force for positive change within Maryland and the extended region,” predicted Phillip Brian Harper, the foundation’s program director for higher learning. And “we were also struck that, with each of them having an African American president, these institutions already manifest the type of leadership that we are trying to promote within the U.S. academy.”

The three-year project will be led by six female faculty members from the three campuses. That action already sends a message, said Kimberly Moffitt, the initiative’s lead principal investigator.

The dearth of women and people of color in top positions “is something that has been on our minds for a long time,” said Moffitt, who is also a professor at UMBC and interim dean of its College of Arts, Humanities and Social Sciences. “And we are just ecstatic to have the opportunity.”

The new study is needed. The portion of non-White students in the United States rose from around 30%  percent in 2000 to about 45%  as of 2018, federal data show. Yet less than one-fifth of college presidents are racial minorities, according to the American Council on Education, with only 5% women of color.

Researchers also will develop a plan for universities to address the systemic issues that block many women and people of color from moving up. Among other issues, faculty of color spend an unequal amount of time mentoring minority students who consider them role models.

Moffitt said, “It becomes almost a caste system that keeps them from ever being able to have the opportunity to become a full professor and, hence, a leader.”