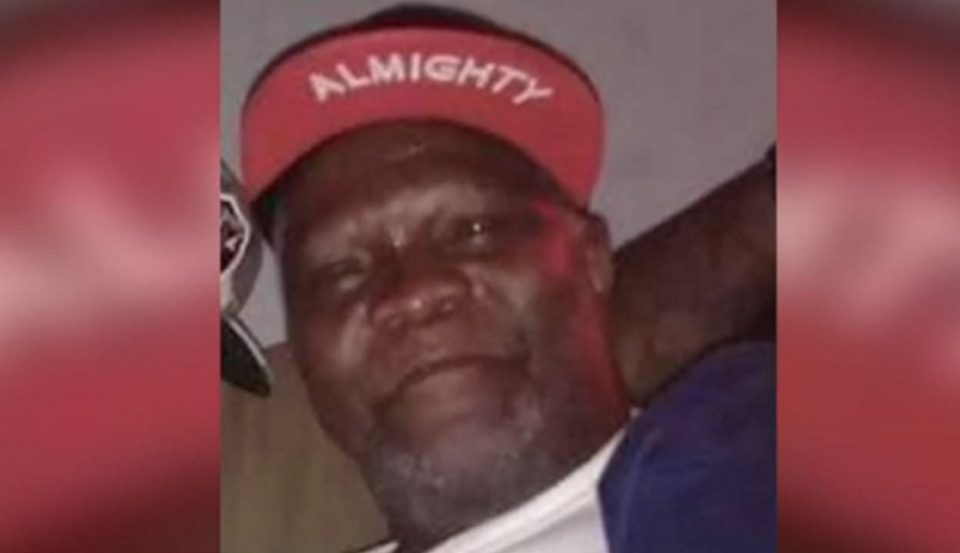 Three police officers in Jackson, Mississippi, who have been accused of causing the death of a 62-year-old Black man on Jan. 13, 2019, have now been charged with second-degree murder, according to WLBT.

The three police officers, Desmond Barney, Lincoln Lampley, and Anthony Fox, who all happen to also be Black, have been charged after a Hinds County grand jury accused them of “eminently dangerous” acts. All three have been charged with second-degree murder for the killing of George Robinson, 62, according to the Aug. 5 indictment.

The indictments state that the police officers either participated or assisted in physically removing Robinson from his vehicle, body-slamming him on his head, and striking and kicking him multiple times in the head and chest.

Mayor Chokwe A. Lumumba issued a statement on the indictments on Thursday night.

“Our administration is committed to ensuring that Jacksonians have an accountable police department. As part of our accountability process, the City of Jackson has implemented a policy to turn all cases involving officer involved deaths over to the DA for review by a grand jury,” he said. “The Hinds County grand jury indictments, issued today, begin another phase of the process. In the full spirit of transparency, the administration will continue to monitor the situation and provide information to the public throughout each phase. We ask that you keep all those affected by this tragedy in your prayers.”

The coroner, Sharon Grisham-Stewart, had ruled the death a homicide by blunt force trauma. Meanwhile, the Jackson Police Department’s Internal Affairs stated they found no evidence of wrongdoing, nor did the FBI find any evidence of civil rights violations. The police officers were cleared by the city’s civil service commission to return to active duty.

“This is something that should have never been indicted, and every police officer that works particularly in Jackson and in this county could find themselves in this position,” said Francis Springer, one of the attorneys for the trio.