3 Wealth Lessons from A BE 100s Legend: Herman Russell 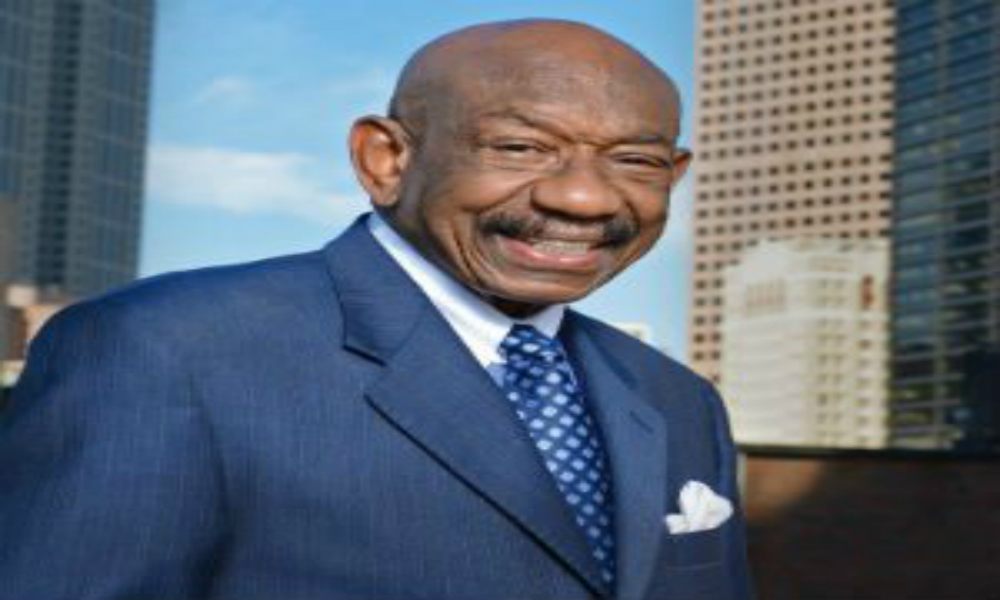 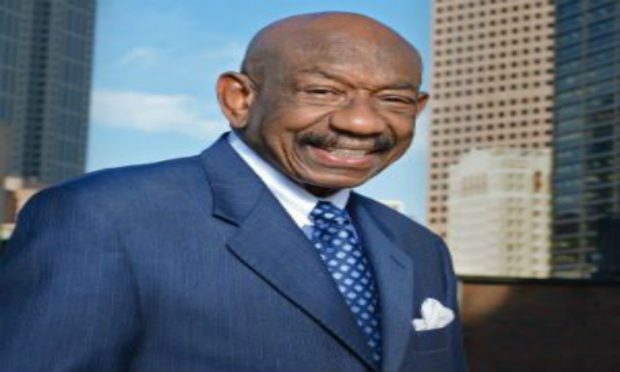 I have had the great fortune to interview a number of business icons who have built empires from scratch. Even though some are no longer with us, they have left rich, enduring legacies of wealth, achievement, and business lessons. This series highlights BE 100s CEOs I have interviewed and observed, sharing their money management practices and philosophies for your personal and business growth.

I start with the late Herman J. Russell, the brilliant entrepreneur who died just two years ago at the age of 84. His story is legend: He took over his deceased father’s plastering company–a basement operation that grossed $15,000 a year–and applied a methodical, strategic, and thrifty approach to breaking barriers in the construction and real estate trades to build one of the nation’s largest back-owned businesses. His prowess enabled H.J. Russell & Co. to be the only firm other than BLACK ENTERPRISE to remain on the BE 100s since its inception in 1973. Today, the company, which is run by his son, Michael, remains an undisputed leader, ranking No. 13 on our BE INDUSTRIAL/SERVICE COMPANIESÂ list with $242 million in gross revenues.

The elder Russell helped construct much of the Atlanta skyline, including Hartsfield-Jackson Atlanta International Airport, the Georgia Dome, and Turner Field. Along the way, he played key behind-the-scenes roles as a financial backer of the civil rights movement led by Dr. Martin Luther King Jr. and the creation of the “New Southâ€ that emerged with the election of Atlanta’s first black mayor, Maynard H. Jackson Jr.

Beyond the edifices and civic contributions, he provided lasting financial lessons. In fact, I wrote about his pride-filled miserly ways in my book, Titans of the BE 100s. Here are three great takeaways:

When I was a kid, I learned the value of a dollar. I would religiously save anywhere between 10 percent to 40 percent of my earnings…How I operated my life was how I ran my company. I budgeted for everything. I didn’t leave anything to chance.

He told me that after making his first million, he still drove his old pick-up truck to construction sites as well as cocktail parties. He admitted that his wife, Oteila, wasn’t crazy about the practice though. True to form, Russell continued to ride coach on airlines, eat lunch at Wendy’s, and scoop up pennies off the ground even after his net worth was estimated between $40 million to $100 million.

Russell was just 16 years old when he purchased his first property for $125 in 1946–a small parcel of land on which he later built a duplex. The prescient high school sophomore realized that the returning World War II G.I. s would drive demand for housing.

In my spare time, I began building a duplex on the site. I used the money that I made from my plastering jobs to finance it. During the summers, I would return to Atlanta and continue to work on the duplex. When it was completed, I used the rent to pay for college. The project took years to complete. The experience taught me to establish a budget for a building project, negotiate the price of materials and most of all, have patience. I held on to that property until I sold it in 1987.

As H. J. Russell grew, its CEO didn’t let success distract him from the financial objectives he set for his company and family. Determined to reach his dream of building skyscrapers, he would not let racism, discrimination, or any other obstacles rob him of that goal.

Â I used four rules for success in business: be honest, work hard, equip yourself for the job and control the growth of your company. I never missed a payroll. We had challenges in getting business but the company was never in jeopardy because we didn’t have enough cash reserves. I used the lean times during the Depression as my guide.

Now, you can use Russell’s lessons as your guide too.