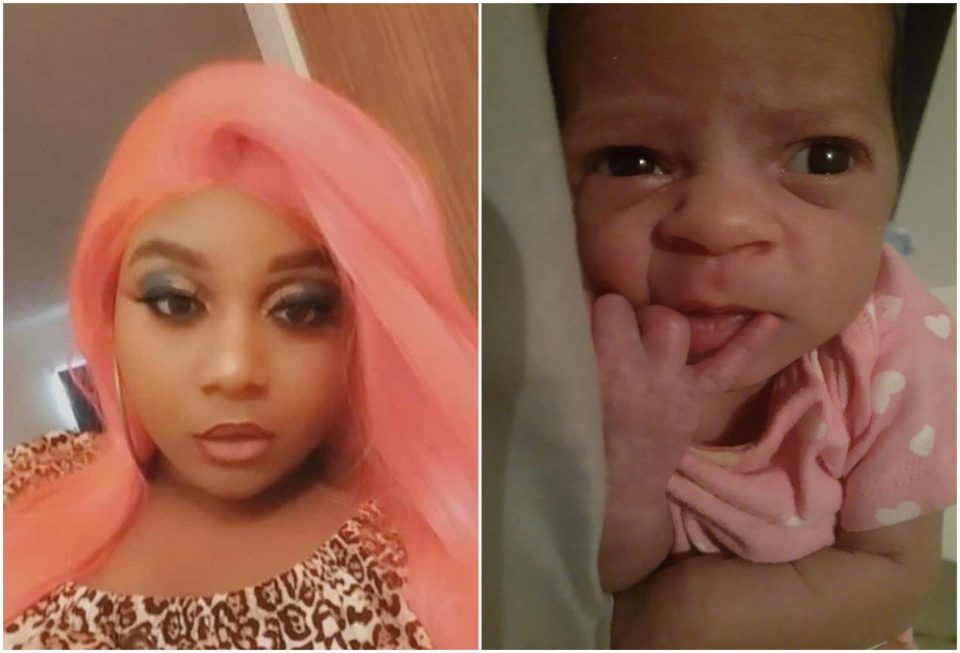 A 31-year-old Arizona woman who recently gave birth to a baby girl died from coronavirus complications.

According to USA Today, the young woman, Patricia Denise Jackson, died Sept. 13 due to complications of the coronavirus, several days after delivering her daughter via an emergency C-section.

The baby’s father and Jackson’s boyfriend, Michael Jerome, said she was eight months pregnant when she started showing signs of COVID-19.  On Aug. 28, he took her to the hospital, where she took a rapid test, and the result for the virus came back negative. She was diagnosed with pneumonia and then sent home.

Her symptoms eventually worsened, and on Aug. 31, Jerome took Jackson back to the hospital, where it was confirmed that she had contracted COVID-19.

Jackson was then transferred to a hospital in Phoenix for an emergency C-section. The baby, Kara Leola Jerome, was born on Sept. 1 and weighed 4 pounds and 7 ounces, and due to Jackson’s sickness, she was not getting enough oxygen. Kara was put on breathing and feeding tubes. Because of strict COVID protocols, Jerome was not able to see his daughter for almost a week.

“So at first, they had her on breathing tubes. They had her intubated, and they had feeding tubes in her, so I called two, three times a day to check on her, see how she was doing, but she’s a little fighter,” said Jerome.

Jackson remained in the ICU, sedated and on a ventilator. Her condition made it impossible to hold her baby daughter. And she never got the chance.

Jerome, who was vaccinated, said Jackson was not.

“Obviously, looking back, I wish she had gotten vaccinated sooner,” said Jerome.