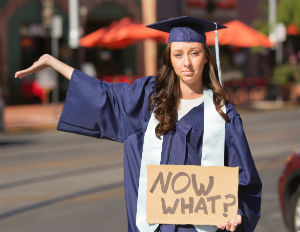 Every summer, like clockwork, more than 2 million students graduate and expect to enter the workforce ready to excel in their careers. But according to the results of McGraw-Hill Education’s third annual Workforce Readiness Survey, only 40% of college seniors feel their college experience has been very helpful in preparing for a career. In fact, while students report that they are increasingly satisfied with their overall college experience (79% in 2016, compared to 65% in 2014), an increasing percentage report that they would have preferred their schools to provide:

The McGraw-Hill Education’s Workforce Readiness Survey also reports, in planning for their job search, students value their “soft skills,â€ but indicate that those skills could be developed further:

A significant portion of students says they are unsure their major will help them get a job: