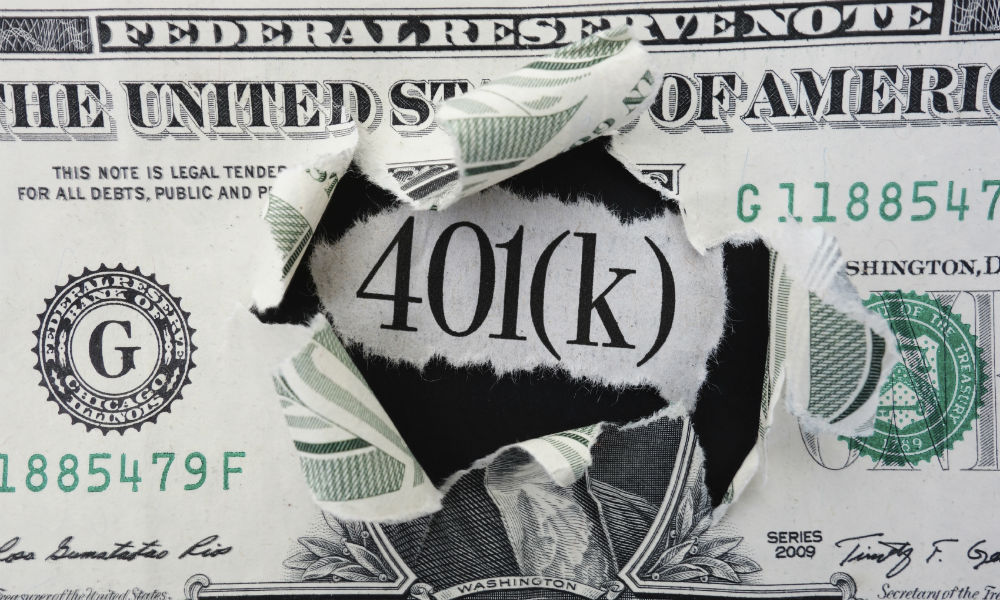 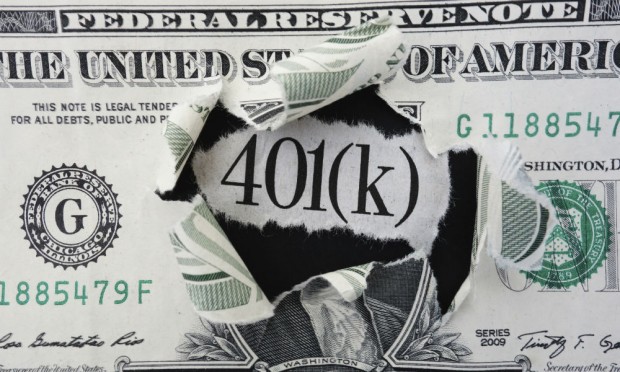 In the days of traditional pensions, black workers’ participation in retirement plans used to be similar to that of white workers, according to the study released March 3. But black workers began lagging behind white workers in the 401(k) era. Hispanic workers fell even further behind.

“Much of the 401(k) era coincided with rising stock and housing prices that propped up family wealth measures even as the savings rate declined,â€ writes Monique Morrissey in the study. “This house of cards collapsed in 2000—2001 and again in 2007—2009.â€

The findings, part of a broader study on retirement inequality in 2013, show that most black and Hispanic families have no retirement account saving:

The study showed that black and Hispanic gaps in retirement account balances are even larger than participation gaps–and growing.

Clearly, the shift from defined benefit to defined contribution plans has exacerbated racial and ethnic disparities.

For many blacks and Hispanics, the dream of a safe, secure retirement looks unrealistic. Bluntly speaking, if you’re a working-class black or Hispanic, you may be unable to fund your retirement.

If you’re unemployed, participating in a 401(k) plan is not an option. Retirement inequality has grown because most 401(k) participants are required to contribute to the plans in order to participate.

You may be willing but unable to participate in your employer’s 401(k) plan. You may lack the marginal income to make contributions; all you earn is earmarked for one expense or another.

Thus, higher-income workers (with their greater capacity to make contributions) are more likely to participate in defined-contribution plans.

The Economic Policy Institute survey presents a discouraging picture for blacks and Hispanics. But never surrender to despair. The survey reflects yesterday’s reality — not tomorrow’s.

It’s never too late to make contributions to your 401(k) plan.
You might be leery to commit to a 401(k), worrying about tying the money up,â€ says Kerry Hannon, a nationally recognized expert on retirement.

“You’ve got to start someplace. And there is no ideal time,â€ says Hannon, a member of TIAA’s expert panel on Woman2Woman.“Down the road, these savings can be key to havingÂ financial security in your 60s, 70s and beyond.â€