5 Exemplary Women Leaders in the US Army 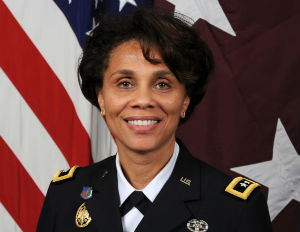 In 2011, Maj. Gen. Anderson made history as the Army’s first female African American two-star general. Currently on a mission to help other women march in her footsteps, she also serves as the deputy chief of the Army Reserve, where she is responsible for developing professional- and leadership-training programs.