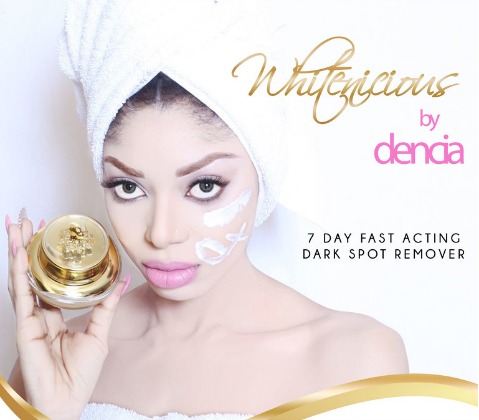 Dencia's Whitelicious made global news as controversial upon its release and marketing by the African pop star. (Image: File)

2. Use is causing more racial and diversity divides, critics say. Images of beauty in the 21st century oftentimes revolves around flawless and fair complexions, oftentimes supporting discrimination based on skin tone, experts have said.

Oprah has even weighed in on colorism, stating that it is a “light skin-dark skin prejudice when people of color discriminate against each other with people within their own race.”

Reasons for widespread use of bleaching creams to achieve lighter complexions in places like the Caribbean and Africa have become firerods for controversy, as the historical background is massive in black communities. Before the Emancipation Proclamation, lighter-skinned slaves were given less work and were ranked higher up by slaveowners. After the abolishment of slavery, lighter skinned blacks still made up the “Negro Eliteâ€ group in society.

“If we really want to control the spread of the skin-bleaching virus, we first have to admit that there’s an epidemic of color prejudice in our society,” said Carolyn Cooper, a professor of literary and cultural studies at the University of the West Indies,Â wrote in The Jamaica Gleaner newspaper.