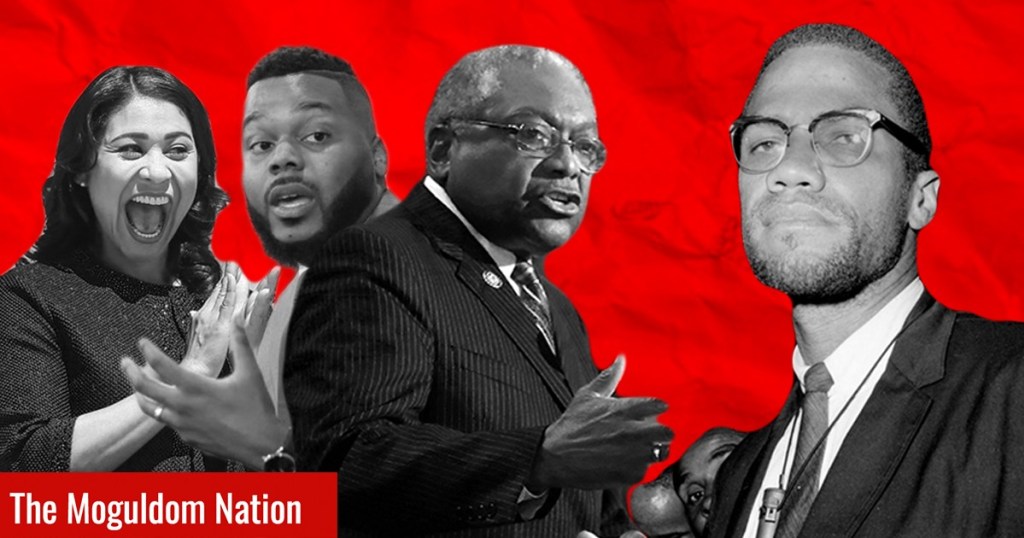 “The Ballot or the Bullet”

In his famous “Ballot or the Bullet” speech given in the spring of 1964 at King Solomon Baptist Church in Detroit one month after splitting with the Nation Of Islam, Malcolm X said: “The political philosophy of Black nationalism only means that the Black man should control the politics and the politicians in his own community. The time when white people can come in our community and get us to vote for them so that they can be our political leaders and tell us what to do and what not to do is long gone.”

In “The Ballot Or The Bullet” speech, Malcolm X said, “We must, we must understand the politics of our community and we must know what politics is supposed to produce. We must know what part politics play in our lives. And until we become politically mature, we will always be misled, led astray, or deceived or maneuvered into supporting someone politically who doesn’t have the good of our community at heart. So the political philosophy of Black nationalism only means that we will have to carry on a program, a political program, of reeducation – to open our people’s eyes, make us become more politically conscious, politically mature. And then, we will – whenever we are ready to cast our ballot, that ballot will be cast for a man of the community, who has the good of the community at heart.”

Democrat Or Republican: One In The Same?

During his “Ballot Or The Bullet” speech, Malcom X spoke of the mistrust he had for politicians, be they Democrat or Republican.

Is There Really A Revolution?

Malcolm X went on NBC in the early 1960’s and gave Black people the political structure and ideology that we should have been utilizing for the past 65-70 years… pic.twitter.com/tOrWwBz8gR

Malcom speaking on political maturity as the path to political power/awakening is key. This doesn’t come by way of “negro-leaders” selling out individual gains. This doesn’t come via vying for a seat at the table of politicians whose policies have proven them to be anti-Black. https://t.co/62xJm3um6t