5 Top Industries Where Office Romance Is Most Likely to Blossom 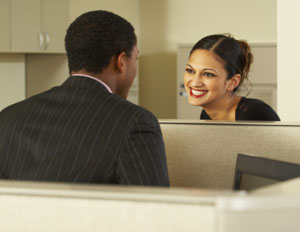 Office romances are a common part of the business world, and according to a recent survey it’s more prevalent than many think. A CareerBuilder’s survey found nearly two in five (38%) of U.S. workers have dated someone who worked for the same company, and 16% said they have done so more than once.

The national survey was conducted online by Harris Poll on behalf of CareerBuilder fromÂ November 6 to December 2, 2013, and included a representative sample of 3,008 full-time, private sector workers across industries and company sizes.

Check out more findings from the survey: