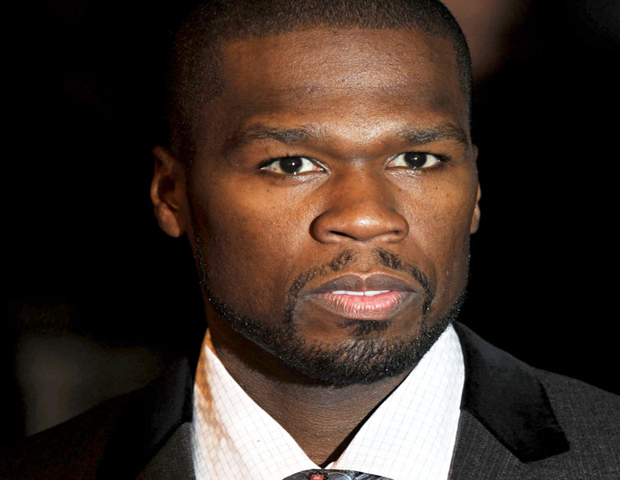 Chapter 11 bankruptcy, as opposed to a Chapter 7 filing which typically results in asset liquidation, means Jackson as the sole manager listed in the filing, can retain control of the company, which per the court documents filed in Connecticut, has between $100,000 and $500,000 in debt.

A statement from an attorney for SMS Promotions sites the need for reorganization, saying in a statement, “under the direction of Mr. Jackson, SMS Promotions looks forward to reorganizing as a new corporate entity and becoming one of the leading promotion companies in the world of professional boxing.â€

SMS Promotions has been in the boxing business since 2012, and hosted a fight earlier this month. Having signed big named boxers like James Kirkland and Yuriorkis Gamboa, as well as former Olympian Andre Dirrell – the company seemed poised to become a big name in the sport. Reporting for BoxingInsider.com, Sean Crose offers more insight into the company’s situation saying, “SMS has not had a stellar track record lately. While Top Rank and Mayweather Promotions hit the proverbial mother lode with the Mayweather-Pacquiao bout, Jackson’s company has recently seen stars James Kirkland and Yuriorkis Gamboa get thoroughly taken out by top level competition.â€

In related news, it’s being reported that Jackson, theÂ sole owner and manager of SMS Promotions,Â may have used this bankruptcy filing as an opportunity to avoid another lawsuit – by having a federal judge remove a Manhattan civil suit, the result of one of the rappers many highly public feuds.Â During a beef with rapper and former correctional officer Rick Ross, Jackson released footage of an explicit videotape featuring the mother of Ross’ child, Lastonia Leviston. Leviston filed a suit against the rapper in 2010 in New York, claiming that she was almost driven to a suicide as a result.