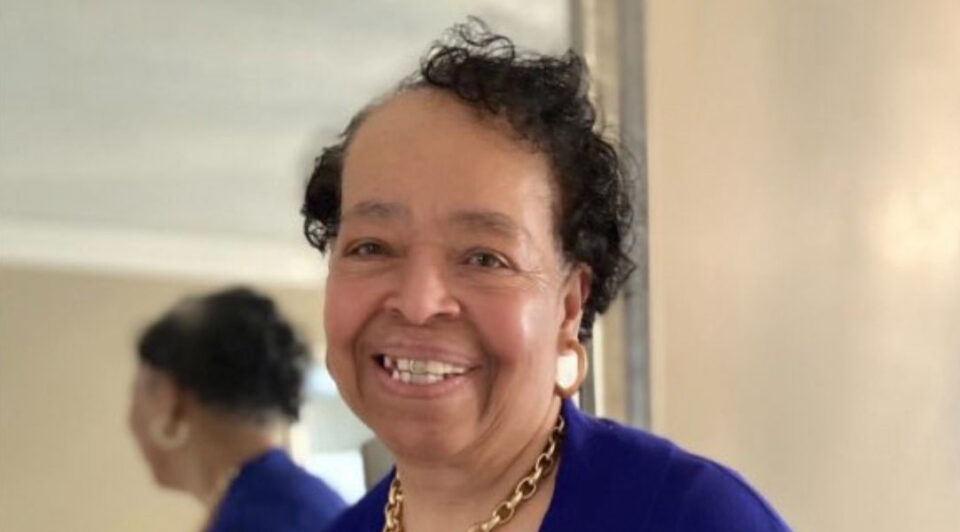 A horrible incident in Baltimore has police officials seeking help from the public to solve the horrendous crime.

According to Law and Crime, the body of a 69-year-old woman from Baltimore was discovered after being fatally stabbed on Tuesday. Her body was found in the bathroom of the prominent Southern Baptist Church where she was a volunteer.

WBALTV reported that Bishop Dante Hickman from Southern Baptist Church has confirmed that the 69-year-old woman was Evelyn Player. She had been a church member for 50 years, sang in the choir, and was also a sexton. Four generations of her family were members of the church.

A woman was found dead inside Southern Baptist Church in the 1700 block of North Chester Street. Baltimore police are investigating. They say the victim had trauma to her body. pic.twitter.com/iVv2PUWqoy

The Baltimore Police Department released a statement about the crime on its Facebook page, asking the public to assist in finding out what transpired.

On Nov. 16, 2021, at around 7:21 a.m., police officers, responding to a report of an unresponsive woman, arrived at Southern Baptist Church, located in the 1700 block of North Chester Street. Once they arrived at the scene, the police officers found the victim suffering from trauma to the body. She was pronounced dead at the scene.

Baltimore Police Commissioner Michael Harrison said the victim went into the church around 6 a.m. on Tuesday, as she regularly does. She was performing her typical duties and allowed some contractors into the church, which is under renovation. At approximately 6:50 a.m., a maintenance worker discovered her body inside one of the church’s bathrooms. Investigators said that Player had trauma to her body.

“We know for a fact people were around. Someone knows, heard, or saw something. We implore you to call us. We beg you to call us right now so we can hold not only this person or persons accountable, but we can bring justice and calm and closure to this family,” Harrison pleaded to the public.
Homicide detectives are asking anyone with information to contact them at 410-396-2100 or Metro Crime Stoppers at 1-866-7Lockup.