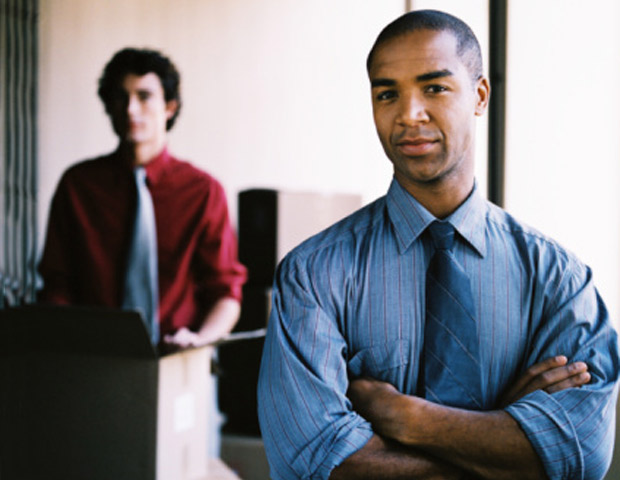 According to a new report released by the International Labour Organization, it’s clear that employment insecurity is at an high worldwide.

Results from the report show that only a quarter of workers globally have stable employment, while the other 75 percent of employees work on a temporary or short-term basis, hold informal jobs without contracts or work in unpaid family jobs. With professionals still feeling the effect of the global financial crisis, 61 million people around the world are unemployed and many working citizens are resorting to part-time jobs as they can’t find full-time employment.

[Related: 5 Essential Factors to Consider When Selecting a Career]

When comparing the U.S. to the rest of the world, the report found that 13.1 percent of American employees are not full-time, compared to 16.7 percent of Australians, 22.9 percent of Britain workers and 27 percent of French workers. The high number of unemployment worldwide is widening the global gap between the rich and the poor, with the report noting that workers with unstable jobs being more likely to fall into poverty.