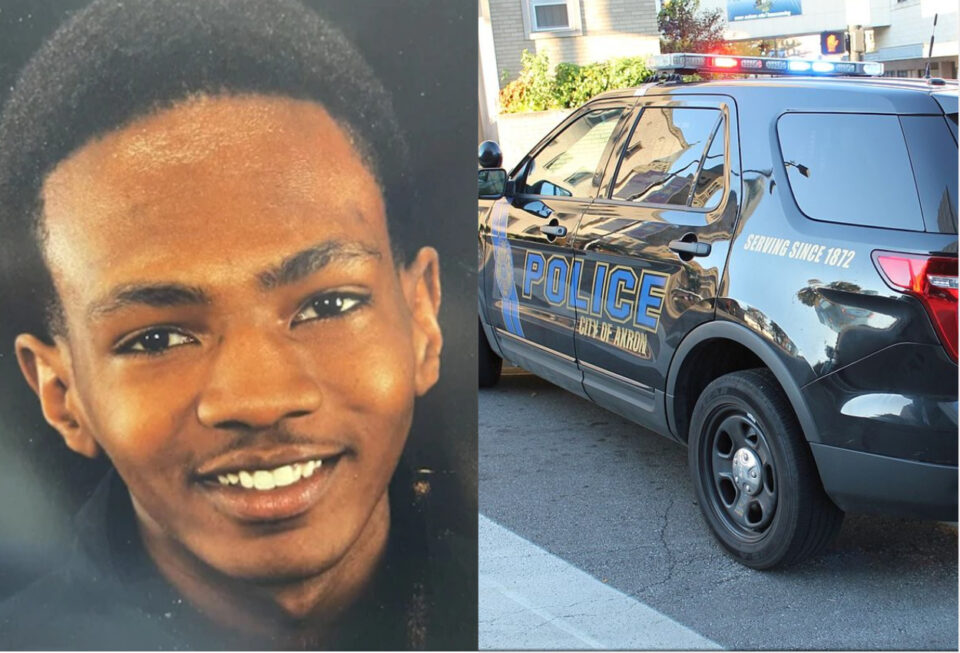 The city of Akron, Ohio is bracing itself for protests on Friday in response to eight police officers being placed on paid administrative leave after the brutal fatal shooting of a Black motorist.

Autopsy records show Jayland Walker, 25, was killed by a barrage of more than 90 shots fired by Akron Police early Monday morning, WKYC reports. Police posted a Facebook statement claiming they tried to stop Walker around 12:30 a.m. but had to chase the driver after he refused to stop.

During the pursuit, police “reported a firearm being discharged from the suspect vehicle.” After Walker allegedly jumped out of his moving car, police pursued him on foot.

“Actions by the suspect caused the officers to perceive he posed a deadly threat to them,” police said.

“In response to this threat, officers discharged their firearms, striking the suspect.”

An investigative worksheet at the medical examiner’s office indicated that “Walker was observed laying on his back and was in handcuffs when a medical examiner investigator arrived at the shooting scene,” as reviewed by Akron Beacon Journal.

A pastor and family member of Walker said the family is grieving over the loss of a good person.

“The family is still trying to wrap their arms around this. He was not that kid,” Robert DeJournett, pastor at St. Ashworth Temple in Akron said.

“Jayland didn’t even have a parking ticket…Jayland had the biggest soul.”

Police and city officials are bracing for potential public backlash, with the response expected to only intensify when Akron Police release body camera footage in the coming days. Snowplows and other large trucks were moved downtown to serve as street barriers in preparation for large demonstrations.

“We are planning for a possible gathering for demonstrations and ensuring continuity of services are provided to the entire community, including areas in and around downtown,” Akron Police Lieutenant Michael Miller, a department spokesperson, told NBC News in a statement on Friday.

“We are utilizing various tools and such in the event barricades are needed.”