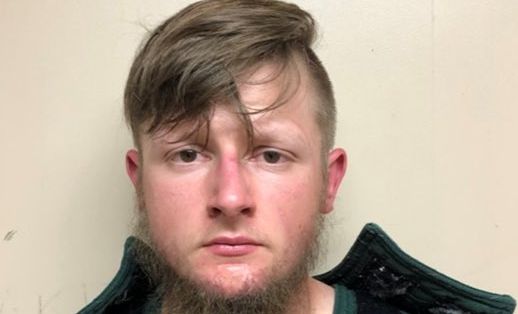 The suspect was identified by the Cherokee County Sheriff’s Office as 21-year-old Robert Aaron Long of Woodstock, Georgia. Long was arrested in connection with the shooting in Acworth, Georgia, that left four dead Tuesday after being apprehended in Crisp County, Georgia, around 8:30 PM.
Based on video evidence, the Atlanta Police Department believes Long is responsible for all three attacks.
“Video footage from our Video Integration Center places the Cherokee County suspect’s vehicle in the area, around the time of our Piedmont Road shootings,” the department said in a release. “That, along with video evidence viewed by investigators, suggests it is extremely likely our suspect is the same as Cherokee County’s, who is in custody. Because of this, an investigator from APD is in Cherokee County and we are working closely with them to confirm with certainty our cases are related.”
According to The Atlanta Journal-Constitution, Atlanta Mayor Keisha Lance Bottoms released a statement.

“A motive is still not clear, but a crime against any community is a crime against us all. I have remained in close contact with the White House and APD as they work with federal, state and local partners to investigate the suspect who is responsible for this senseless violence in our city.”