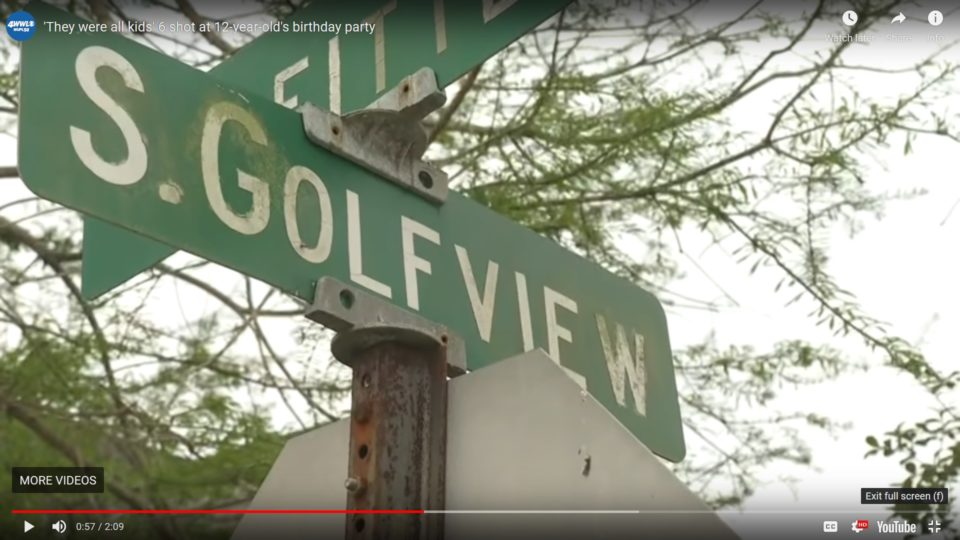 Over the weekend in Louisiana, at least nine children were wounded in a shooting that took place at a birthday party.

According to ABC News, there was a shoot-out at a 12-year-old’s birthday party due to an ongoing feud between some in attendance at the celebration. Eight of the shooting victims were boys and those shot were all between the ages of 12 and 17. Most of the victims were treated and released but a 14-year-old boy who was shot in the head and a 16-year-old boy shot in the stomach had been hospitalized in stable condition.

There was a statement on the incident posted on Facebook by the St John the Baptist Parish Sheriff’s Office: