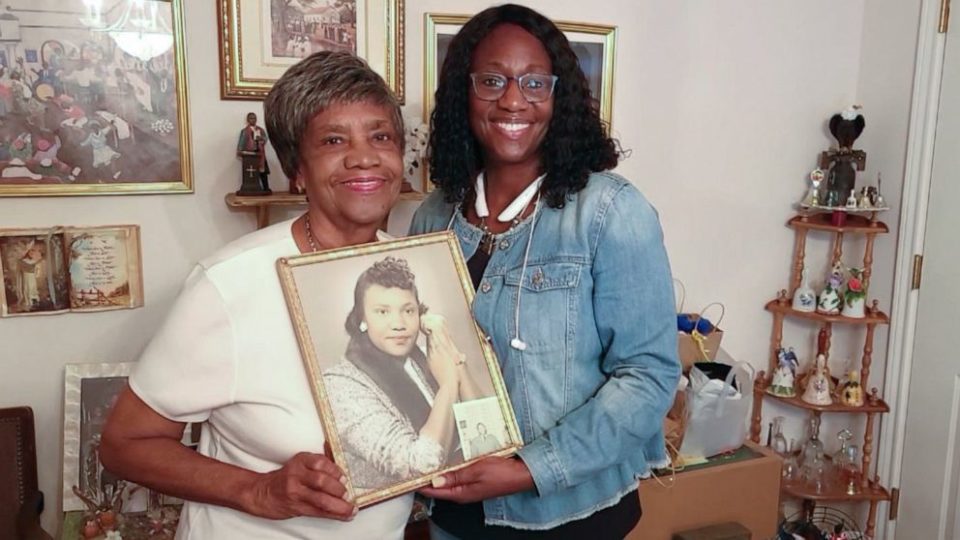 Elmira Hicks, a woman from a small town half-way between Houston and Dallas, is emerging as a case study on the unfairness of Voter ID laws.

At 82, Hicks is required to have some form of identification to vote in person in the state of Texas. Since she no longer has access to her birth certificate, she hasn’t been able to renew her driver’s license in over a year, ABC News reports.

The Texas Secretary of State’s office has a list of alternatives for someone in Hicks’ situation: elderly voters are allowed to appear with an expired ID, for example. And in the event that someone does not have a valid ID – a driver’s license, passport, military identification card, citizenship certificate, state election identification certificate or a personal identification card – they can file a Reasonable Impediment Declaration and use a bank statement or utility bill as proof of their identity.

“If they can’t get a driver’s license, go to DPS {Department of Public Safety], with a social security card, or some other ID, and to get an ID [election identification card] so that you can vote. It’s free,” adds Rep. Steve Toth, a Republican from Texas.

Unfortunately, that type of information is not made readily available to people in Hicks’ situation. She and her daughter told the outlet that they didn’t even know about the RID process. Instead, they’ve been doing their best to finally have a birth certificate issued for Hicks, who was born in the rural town of Oakwood. And the option proposed by Toth is not as simple as one might think, especially for an elderly woman living in a small town with no car.

“My challenge is it’s taking so long to get this done,” says Hicks’ daughter Jonita White. “And to send my mother through all of these hoops at this age to go get documents notarized, to go get her Social Security application, We’re having to look for high school records and baptism information …To send her through such a process, it really is ridiculous.”

Voters Rights advocate Franita Tolson – a professor of law at the University of Southern California Gould School of Law – agrees and argues that these types of restrictions disproportionately affect people of color.

“Texas has a very restrictive voter ID law,” she says. “If you read it, it doesn’t seem racist on its face, but if you think about how it operates in practice, as well as the intent behind it, it is fairly racist. For example, Texas’ law only allows voters to have a certain limited amount of IDs. You have to have a driver’s license, you can have a hand handgun license, you can have a military ID, but you can’t have a federal ID, or you can’t have a student ID, which are the types of IDs that people of color are more likely to have.

“It’s often very common for people of a certain age not to have a birth certificate,” she continues. “I want to emphasize it’s not as uncommon as people might believe.”

For now, the chances of Mrs. Hicks being able to cast her ballot in Texas’ midterm elections on Nov. 2nd are dwindling.

“My voice does not count.” Hicks tells ABC News. ”It’s very important. People have died just to vote, people have stood in line, in the rain, women fought to vote and now I can’t vote.”