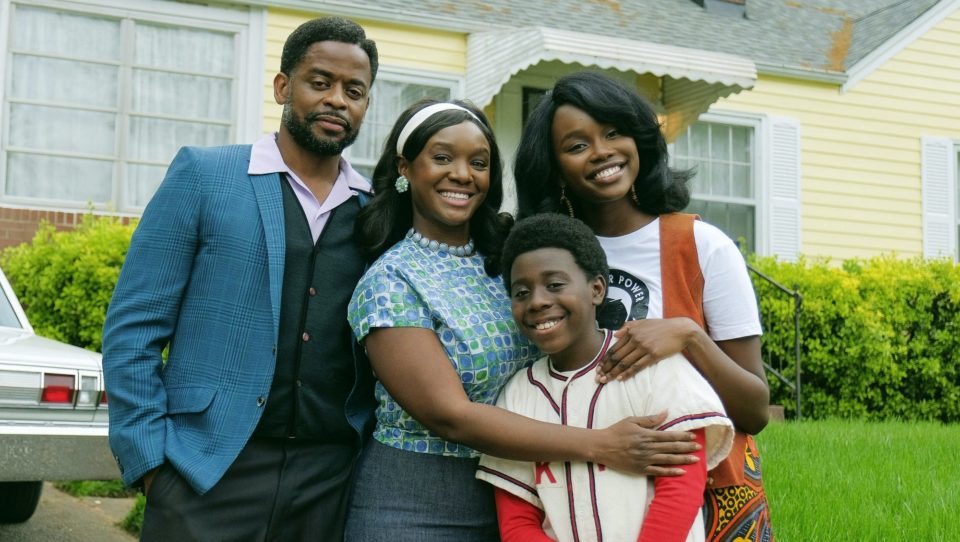 Millennials might remember watching old reruns of The Wonder Years as kids in the ’90s. Now the show is being rebooted, and this time around, they added some color.

Instead of starring in the show as “Kevin Arnold,” actor Fred Savage will serve as executive producer alongside Lee Daniels, Saladin K. Patterson, and Marc Velez. Actor Elisha “EJ” Williams will take the lead in the role of 12-year-old Dean Williams, Boston Herald reports.

The show still shares the story of a young boy coming of age in America in the 1960s while his adult self narrates the story. Only this time around, it will be told through the lens of a Black boy, and award-winning actor Don Cheadle will serve as the narrator.

“When you think of this time period in Black America, you don’t really think of middle-class Black people,” Daniels said. “You think ‘impoverished’; you think of what the media portrayed us to be.”

“This really sits with me and Saladin (K. Patterson, another executive producer on the show) because we are around the same age. This is our story, a story that hasn’t been told to America.”

In fact, many in the Black community who grew up or were raised by someone who grew up in the ’60s have heard timeless stories that shine a light on how Blacks lived at the time. Despite what was reflected in mainstream media, Black people were thriving then and still are now.

Fred Savage is excited for viewers to take in a rebooted age-old classic while telling a familiar story in an entirely new way.

“The fact that it’s a brand-new family and brand-new characters allows us to maintain some of the things we loved about the original, while also telling a wholly unique and new story,” Savage said.