A Black, Male Doula Steps Up to Advocate for Women During Childbirth 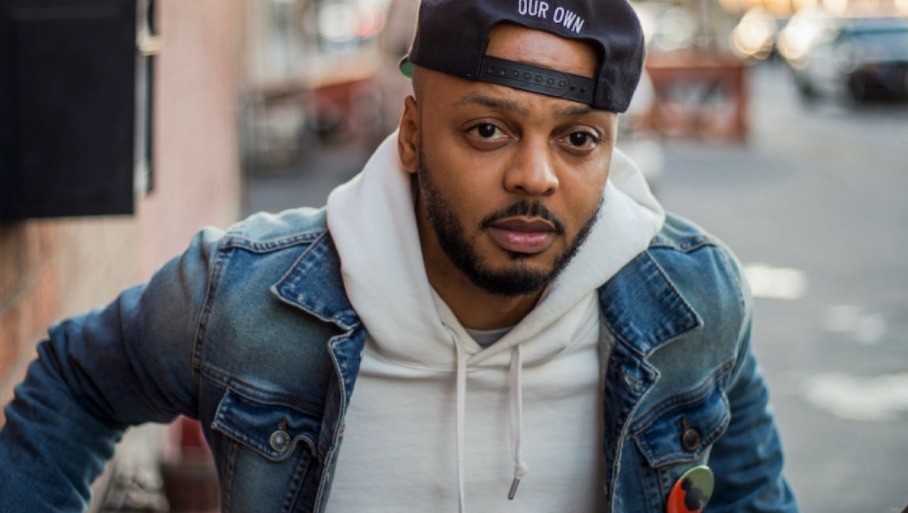 Dustin Young, 37, proves that men can also be doulas who help to empower and protect women during the birthing experience.

Youngs is a male doula from Carson, Ca. who became certified in 2020 because he wanted to be an advocate and coach for women during the birthing process.

If you are unfamiliar with the world of doulas, according to the American Pregnancy Association,  a doula “is a professional trained in childbirth who provides emotional, physical, and educational support to a mother who is expecting, is experiencing labor, or has recently given birth. Their purpose is to help women have a safe, memorable, and empowering birthing experience.”

Young does not fit the stereotype as a typical doula, but he does not have to be anyone other than who he is. The advocate is a Black, childless, single male who was inquisitive “about birthing process, since he was little, ”according to Spectrum News1.

Young’s unique journey took shape after he helped Alexis Pitts, who is Young’s sister, to give birth in 2019, Good Morning America reported. Additionally, the “family worked hard on a birthing plan” for his sister, but the staff did not acknowledge specific requests and empathy was missing.

“It was just like, ‘Sit here. Do this. Push,'” Young told Good Morning America. “It was just so quick and fast. We didn’t really get to cherish the moment.

Young has assisted three women with births, after becoming “a certified doula at Kindred Space LA,” which is a birth center. A birth advocate’s presence may also help reinforce the need for safer birth experiences. Spectrum News1 noted that Black mother “die at four times the rate as white moms ”in Los Angeles County.

Educating more men about the birthing process is a step that Young believes can increase men’s’ confidence to support pregnant women who are their partners. He stated that “the pregnancy process involves two people,”  according to Spectrum News 1.

But Young also strives to not only contribute to the wellbeing of pregnant women, he also gives back to the community through a nonprofit that he founded called Our Own.

Young’s proactive leadership and advocacy as a Black male in various sectors is refreshing and needed.

“I just really want to change things,” Young in the Spectrum News 1 interview. “I like solving problems. I don’t want to put Band-Aids on anything, I actually want to solve and heal.”